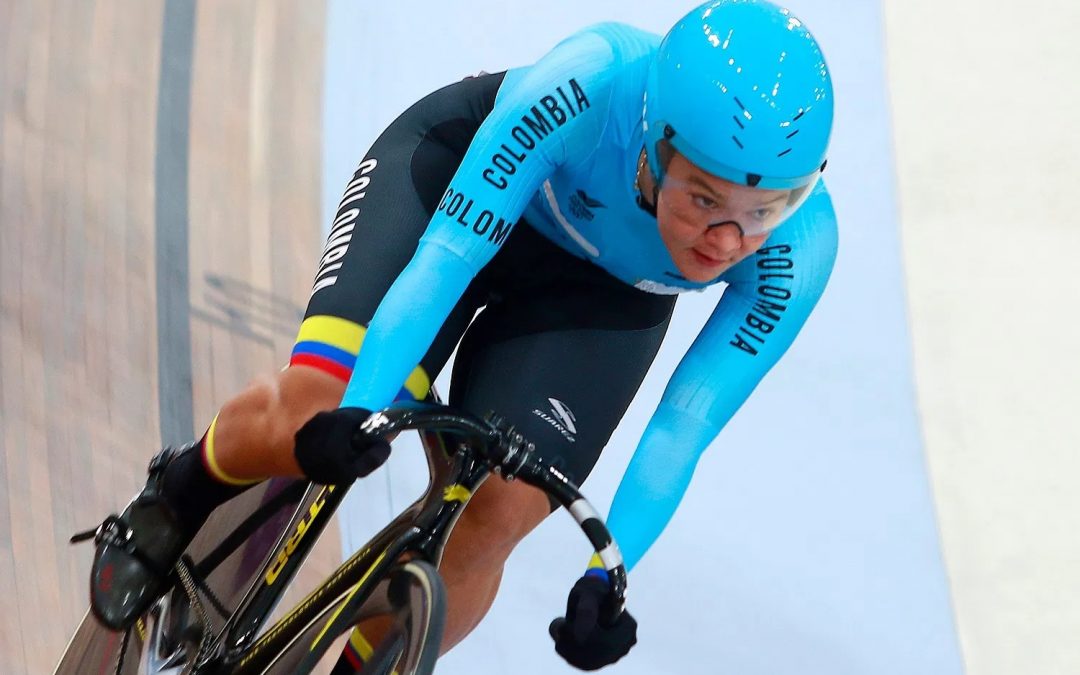 Colombian runner Martha Bayona won the crown this Saturday in the 500-meter time trial of the Track Nations Cup that takes place in Saint Petersburg, Russia, where America was barely represented by three Colombian cyclists.

In the final instance, Bayona, who had just completed an extraordinary performance in the Pan-American Championship in Lima, Peru, surpassed the Russian riders, Alina Lysenko and Nataliia Antonova, who occupied the second and third position, registering a time of 33,806 seconds .

To stay with the victory in this demanding fight in front of the clock, the great reference of female speed in the South American country did not believe in the two local representatives who ascended to the two remaining boxes of the podium.

When there is a final phase in Cali, Bayona commands the test with 800 points, despite not having participated in the first phase held in Hong Kong.

For his part, Kevin Quintero, who will be the only Colombian representative on the track at the Tokyo Olympic Games, occupied fifth place in the final Keirin test won by Frenchman Tom Derrache. While Santiago Ramírez occupied the ninth position.

Few countries participate in this Cup of Nations, given the situation of Covid-19 on the planet, which still limits many movements.