Martín Vidaurre was crowned champion at the Lanzerheide World Cup 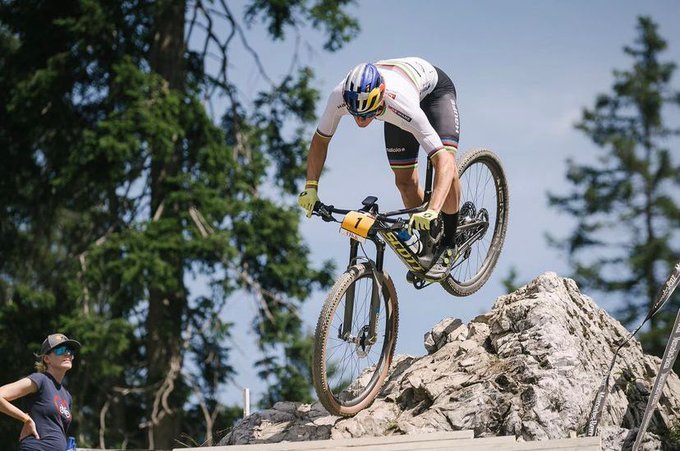 The Chilean cyclist Martín Vidaurre remains intractable and added his fifth victory in the UCI-sub23 world circuit, by being crowned champion in the Mountain Bike World Cup, in Lanzerheidee, in Switzerland.

The current world champion in the category is making the most of his last year before entering the competition with adults. This time, in Lenzerheide, Martín Vidaurre took control in the first lap and did not let go of the lead of the race, beating his closest escort, Carter Woods, by 26 seconds.

In this 2022, he has also been seen celebrating at the Pan American level by winning the under 23 title in the event that was held in Catamarca, Argentina. If he continues like this, he consolidates himself as one of Team Chile’s cards for the cycle that involves the Santiago 2023 Pan American Games and the 2024 Paris Olympic Games.

The official Team Chile account congratulated the young competitor for the great presentations he has been making in the Old Continent.

From the page they declared: “A SPECTACULAR CUSTOM! Martín Vidaurre is still undefeated, he won the Mountain Bike World Cup in Lenzerheide, thus adding his fifth victory in the five stages of the UCI U23 world circuit. Great, Martín!