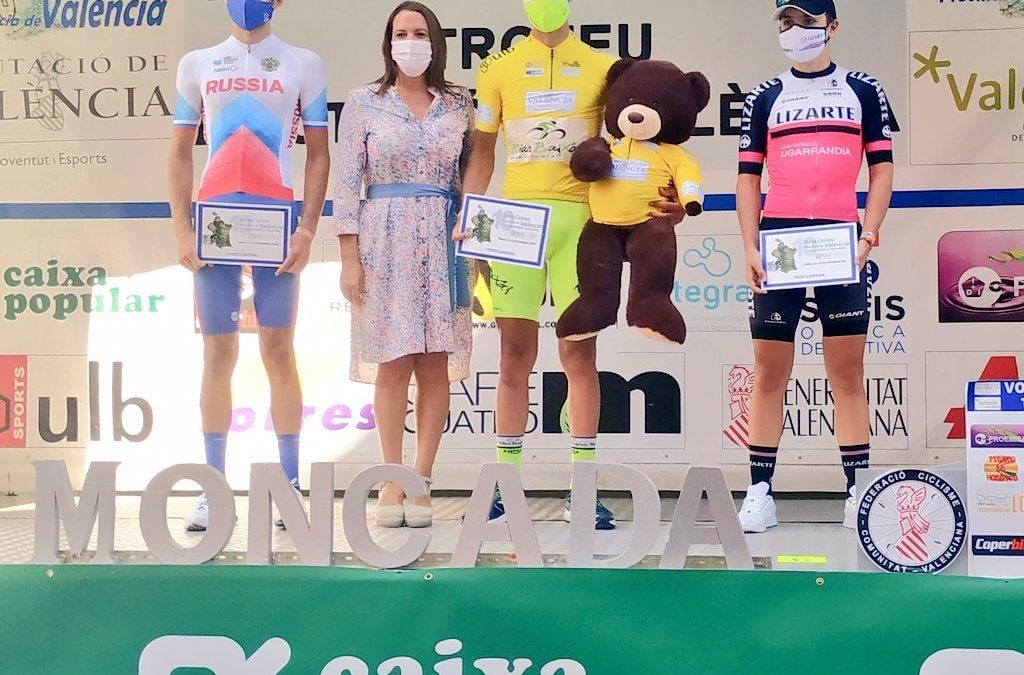 The Vuelta Ciclista de Valencia in Spain ended yesterday with a great victory for Uruguayan Mauricio Moreira, from the Vigo-Rías Baixas team, after the last stage in which he finished in 14th place.

It is the second victory for Salta in the European continent in a stage race, showing his evolution in this Elite and Sub 23 category event.

Mauricio was the dominator of the competition, also winning the Regularity Award, for his second places in the first stage and in the time trial and first place in the third.

Yesterday he and his team controlled the movements of the direct rivals, so the escape of five competitors who did not represent risk did not worry, who got three minutes and ended up defining in Moncada with the triumph of the local Joan Martí Bennassar (Kometa).

GET THE ADVANTAGE IN THE SEASON

In addition to the Individual General and Regularity, the youngest of the Moreira was second in the Mountain Prize. This year he had also won the Guadiana Circuit and the prologue of the Vuelta a Zamora, increasing the advantage at the head of the Elite ranking (Spanish Cup) of the Royal Spanish Cycling Federation (RFEC).