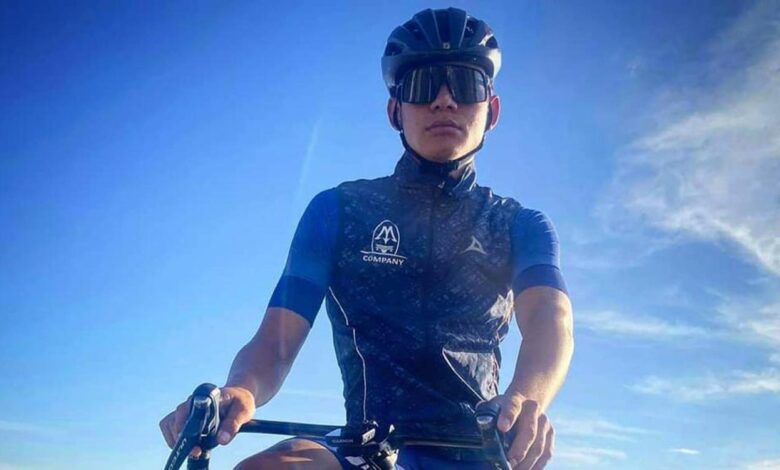 Heriberto Quiroz, from Guanajuato, finished in 38th place in the general classification in the 45th edition of the Internationale Cottbuser Junior in Etappenfahrt, which took place this weekend in Germany.

It was a great cycling party in which 129 juniors signed up, although only 41 riders managed to finish the competition, which consisted of four stages in three days, many of them very tough due to weather conditions.

Three Latin Americans managed to finish the competition, the Uruguayans Ciro Pérez and Pablo Guerrero, in addition to the Mexican Quiroz, the three members of the Start Junior team, directed by Mauricio Frazer.

Mauricio wants his team to participate more in this type of race, which has the distribution of UCI points and which is a great experience for young cyclists.

The stages were complex, especially for the native of Purísima del Rincón, since there was a lot of wind, some snow and rain, climatic conditions that are foreign to Heriberto because he hardly ever faces them.

The motivation to finish the races comes from thanking those who support him, his family, the municipal authorities, cycling and his sponsors. “That is what injects the desire to do things better and better in Europe”, declared Heriberto.