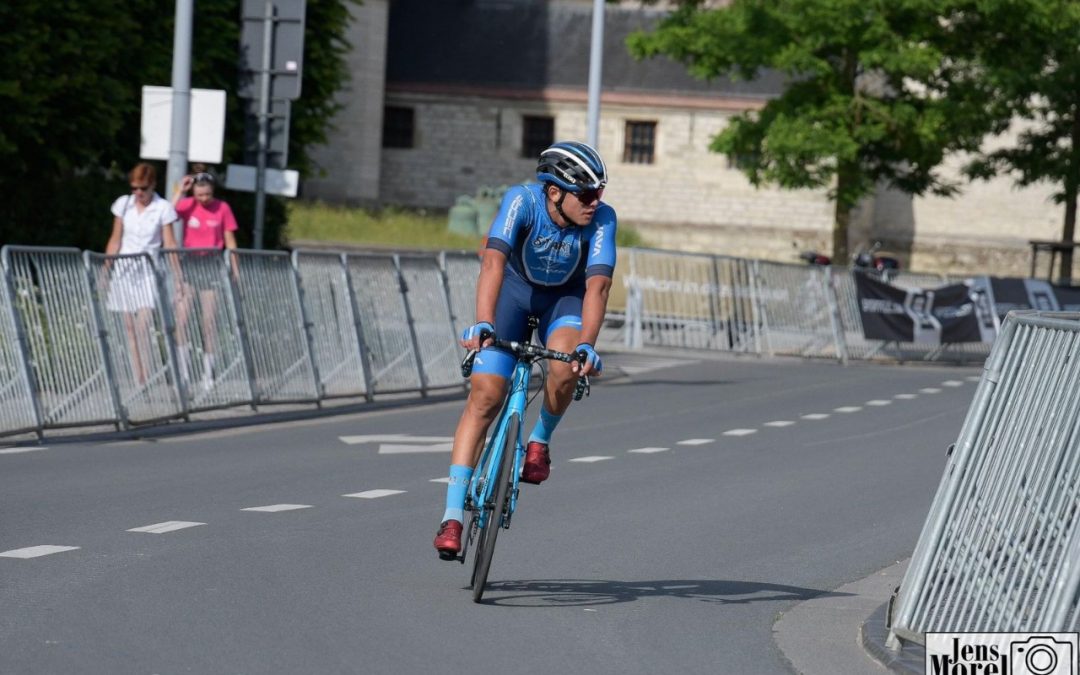 Against the wind, but with his heart ahead, and after pedaling for two hours, the Mexican rider Heriberto Quiroz achieved a new victory in Belgium. His first statements told it like this: “I felt very good, it was flat terrain although with such strong air that my legs and rhythm were cut, but I stayed strong”.

The young 18-year-old cyclist, from Purísima del Rincón, Guanajuato, learned from Flanders and is now looking for an escape. “When I could, I did it and with a few kilometers to go I saw that I had the strength to win and I did so, I’m happy”, he declared after this result, which means his second victory in Europe.

Another thing that keeps the member of the Associated Cycling of the State of Guanajuato very happy is that he realizes that he improves his position in the group every time, that makes him see that he is learning to pace himself and run intelligently .

Mauricio Frazer, coach of the Latin American Start Junior team where Quiroz plays, commented that he was pleased to see how Heriberto managed to escape. Four runners stayed ahead and then, near the finish line, there were only two runners, one of them the Mexican, who took the checkered flag.

Heriberto Quiroz’s next competition will be the Tour de Leure, a race that will consist of four stages.