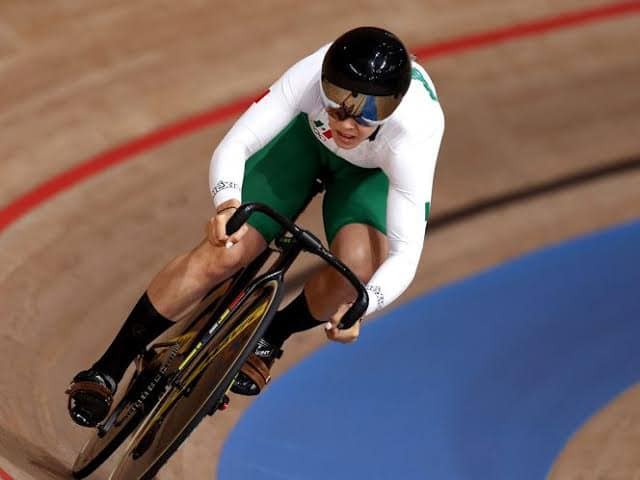 There are nine Mexican cyclists who will be present at the World Track Cycling Championships, which will take place at the modern Vélodrome Couvert Régional Jean-Stablinski, in France, from October 20 to 24.

The selection is made up of riders who balance experience with youth. Among the ladies, Yuli Paola Verdugo will do it in speed and keirin; Yareli Acevedo will be in the Points, Elimination and Madison Race; while Victoria Velasco will contest the Omnium and Madison.

The men’s team is completed by José Ramón Muñiz in Elimination, Points Race and Madison; Jorge Peyrot at Madison; Ricardo Peña in Omnium; Tomás Aguirre in individual persecution; Juan Carlos Ruiz will see in action in speed, keirin and kilometer against the clock; and Edgar Verdugo will run at speed.

All of them are on the lookout for points in the classification of the International Cycling Union (UCI) and with the exception of the Verdugo brothers, the others will take the event in preparation for the First Junior Pan American Games, which will be held from November 25 to November 5. December in Cali, Colombia.

The event will take place in the northern region of France. But it will not be the mythical André-Pétrieux velodrome, which receives the end of the traditional Paris-Roubaix, but the modern Vélodrome Couvert Régional Jean-Stablinski (known locally as “Le Stab”), which opened in 2012 and has a track 250 meters, located in the Parc des Sports de Roubaix.

It is worth remembering that, originally, Ashgabat, Turkmenistan, was going to host the World Championship. However, the Asian country canceled the organization of the event due to health limitations and restrictions linked to the COVID-19 pandemic.