Mexican cyclists traveled to Colombia for the Nations Cup 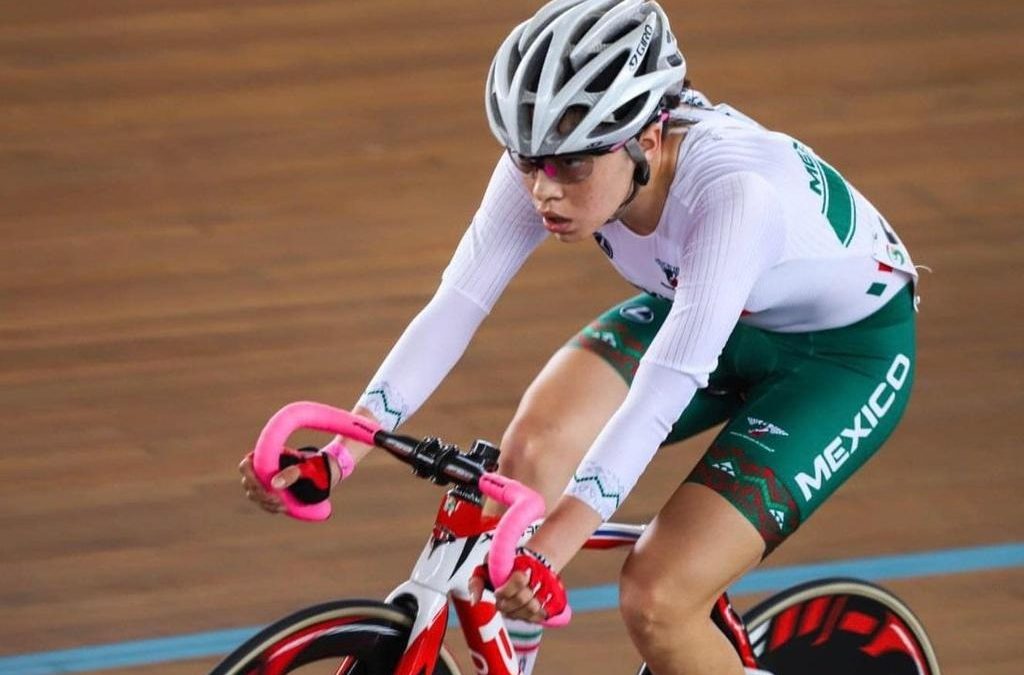 An important selection of Mexican cyclists traveled to Cali, Colombia, to compete at the Alcides Nieto Patiño velodrome in the first Nations Cup that will have the participation of riders from 26 countries.

In the female branch the list is headed by the Olympian Yuli Paola Verdugo Osuna, who is the only sprinter. Joining her for the middle distance tests are Yareli Acevedo Mendoza, Romina Hinojosa Cruz, Victoria Velasco Fuentes and Melanie Castañeda Villareal.

The technical and support staff is made up of Gustavo Enrique Caraballo Valdés, Pedro Luis Delgado Pérez, Edmundo Alpízar and Ernesto Hernández.

The competition that is already contemplated as the beginning of the Olympic cycle in Paris 2024. The actions start this Thursday, September 9 and will end on Sunday, 12 of this national month.