MEXICO ACCOUNT WITH REPRESENTATION IN WORLD CYCLING CYCLE IN POLAND 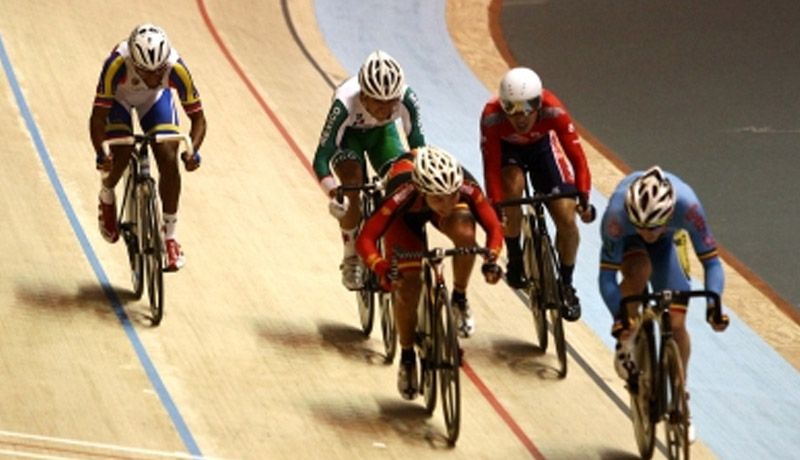 MEXICO. In order to add units for the ranking to the Tokyo 2020 Olympic Games, Mexico will have representation in the World Track Cycling Championships to be held in Poland later this month.

The technical director of the Mexican Cycling Federation, Gabriel Espinosa, said that the national team is going with the best elements and those who have followed the process in the last stages of the World Cup series.

In such a way that Daniela Gaxiola, Yuli Verdugo, Jessica Salazar, Sofia Arreola, Yareli Salazar and Ignacio Prado would be the six Mexicans that would participate in the meeting.

He added that the central mission of attending the World Cup is to add units to have a better placement in the ranking on the road to the Olympics in Tokyo, Japan, next year, and of course continue with the preparation of the riders.

This weekend, he said, there will be a concentration with those selected in Aguascalientes for an evaluation stage and determine the conditions in which they are to face this challenge.

Espinosa said that in the Federation Cup of Aguascalientes is part of the process for the Pan American Games in Lima, Peru, to be held from July 26 to August 11 of this year.

The World Cycling Championships will be held in Pruszkow, Poland, from February 23 to March 3. (Notimex)