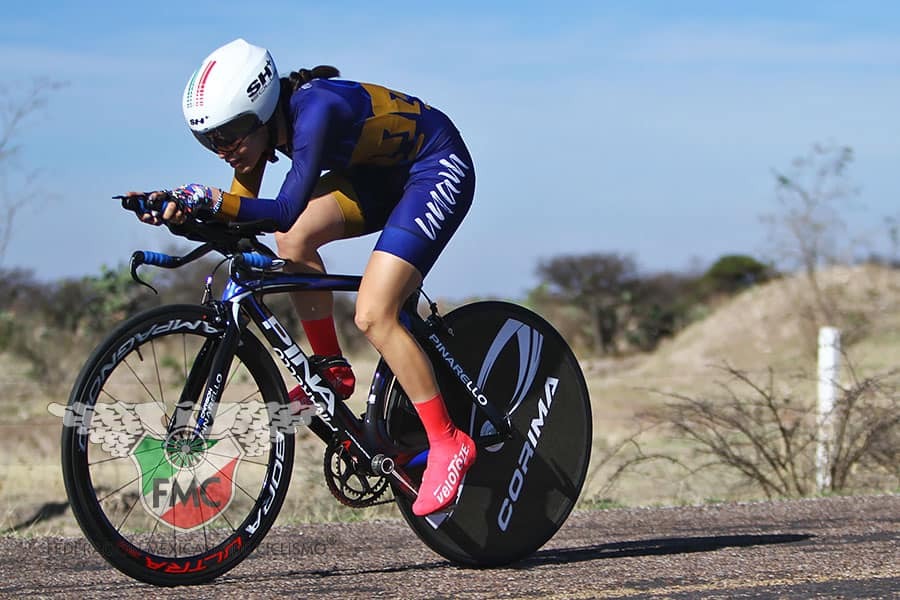 The International Cycling Union (UCI), confirmed to the Mexican Cycling Federation and the Mexican Olympic Committee, that our country has a place in the women’s time trial, which will be occupied by the cyclist Yareli Acevedo Mendoza, national champion of individual time trial, who will take the departure in Japanese lands.

“I am super happy, I was waiting for the award of the time in the Conade nationals that was finally postponed for a few days due to lack of medals, I was ready to go to the dining room, a call to my coach made me turn around, they told him that it was good news from the Federation. Edmundo Alpízar put on the loudspeaker and they literally told him: Mexico has a place for the Olympic Games and was assigned to the best in the country in that test. Thus related the cyclist Puma, how she was to find out the great news.

Still with his voice choking with emotion and crying for joy ”, he commented: I am going to give everything, I am going to leave my skin on the road, I will do my best competition with claw and giving for my country”, concluded the 19-year-old girl old.

Edmundo, her coach, said that he is very excited and acknowledged that thanks to Yarelis being a cyclist who runs at more than 41 km / h, it was that she won the place, after being crowned the best in our country.

Edmundo, her coach said that he is very excited.

Coach Puma also commented that Yareli has focused on individual events, the same ones that are bearing fruit today.