Mexico and Argentina already have names for Cali 2021 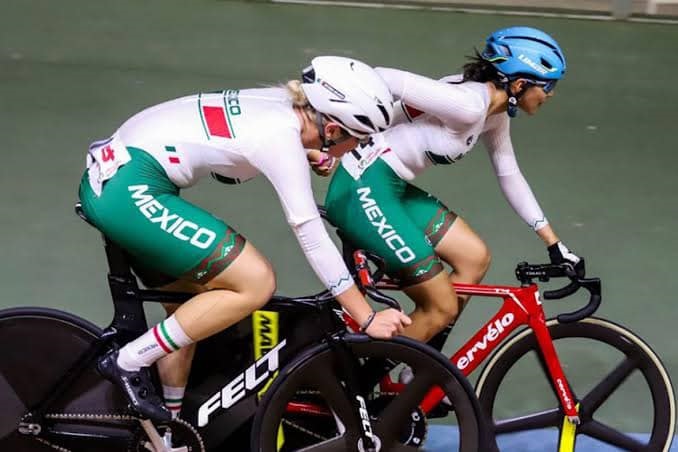 The cyclists who will represent Mexico (24) and Argentina (16 on track and route) in the I Pan American Youth Games were recently announced and in the next few hours they will be traveling to the event headquarters in Cali, Colombia , where a continental appointment with all the ingredients is expected to be very attractive.

One of the largest delegations in cycling will be that of Mexico, which has also ratified the dispute for several medals in all the modalities called, despite the fact that a strong rivalry is expected on the track, the road, in the BMX and the Mountain Bike, as it will bring together all the young talent of cycling in America.

Five names will do it in both specialties, track and route, and they are: Ricardo Peña, Jorge Adrián Peyrot, Yareli Acevedo Mendoza, Romina Hinojosa and Victoria Velazco.

For its part, in the case of the Argentine national team, after different training camps and adding to some of the results obtained, Walter Pérez, in his capacity as national technical director, summoned the following athletes and staff to travel to Cali from this 20th of November.