MEXICO CONFIRMS ITS TEAM TO THE WORLD ROAD CHAMPIONSHIP 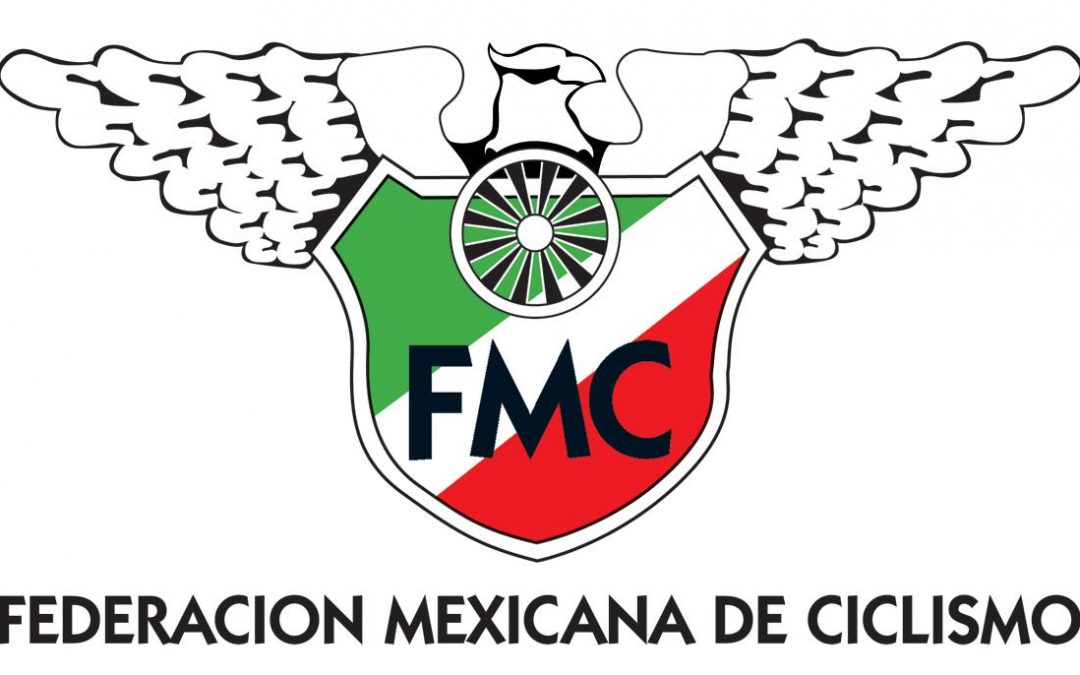 With four ladies and one man, the Mexican team will be made up, which will compete from the 24th to the 27th of this month, in the World Road Cycling Championships, in Imola, Italy.

The selection was made up of some of the cyclists who next year will be fighting for the Tokyo 2020 Olympic square, the selection is made up of Andrea Ramírez from Jalisco, Ariadna Gutiérrez from the State of Mexico, both cyclists from Team Agolíco, Brenda Santoyo from Aguascalientes, as well of the current national champion Antonieta Gaxiola del Pato Bike de Jalisco.

It should be noted that those absent from this call are Marcela Prieto, Yareli Salazar and Anett Barrera, who have been coming out of a recovery period

In the men’s branch, after a continuous effort of 9 years to become National Champion, the representative of abc zapatitos Comude Purísima de Guanajuato, Ulises Castillo Soto, who proved to be in good condition and won the place for the World Cup.

They will all be led by coach Jesús Zárate, who will be in charge of merging the women to consolidate the group and will support Ulises “bone” Castillo, along with mechanic Ernesto Hernández.

The ladies will go into action on Saturday the 26th in a circuit of almost 29km which they will give 5 laps to add 144km, the men will do the same on Sunday the 27th in the same scenario where they will give 9 laps until completing 259km and as in 1968 the track of the Autodromo Enzo and Dino Ferrari, will be part of the stage of this World Championship.