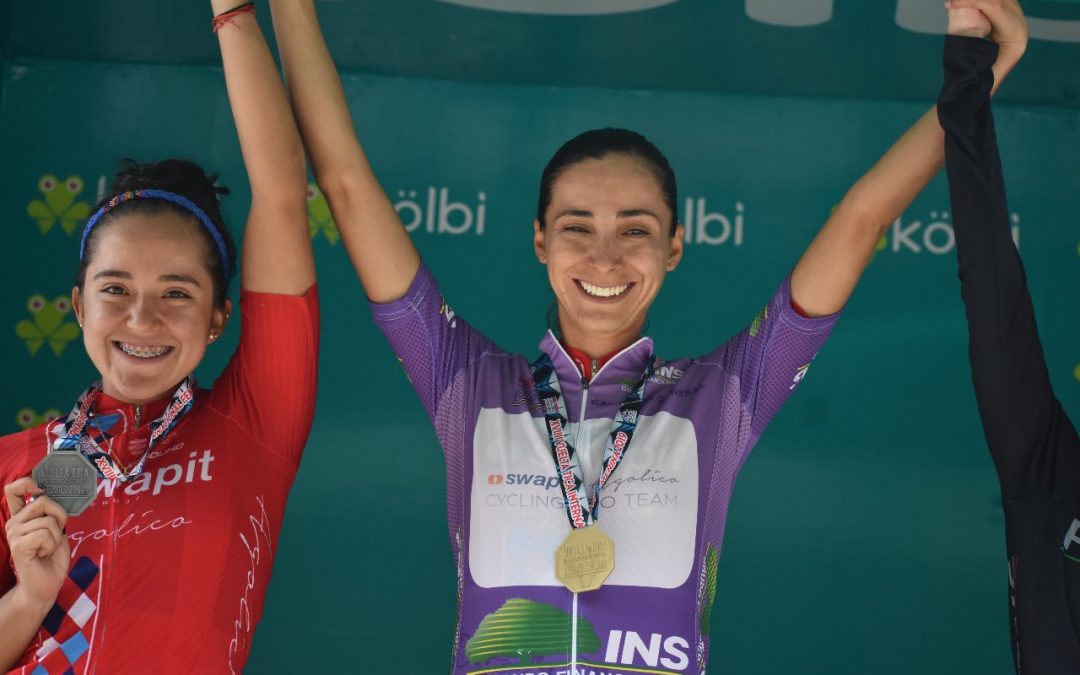 SAN JOSE. The Mexican, Brenda Santoyo, of the Swapit / Agolico Cycling Pro Team of Mexico, won the last stage of the Women’s Tica Tour of Costa Rica 2019 with closure at the Cerro de la Muerte.

The second place in the stage, Andrea Ramírez also left the Swapit. Third was the Brazilian Flavia Oliveira, fourth Anet Barrera (Swapit) and fifth the head of the Aztec squad, Marce Prieto.

Prieto, from Swapit / Agolico, was proclaimed CHAMPION of the Gothic 2019, while Andrea Ramírez, one of the youngest of the team led by the Spanish David Plaza, left the remaining four shirts (Ruffles, Regularity, U23 and Por Points).

In the team category, the Mexicans of the Swapit were the champions, the second place went to the National Team and the podium riders of the Puerto Rico Momentum closed.