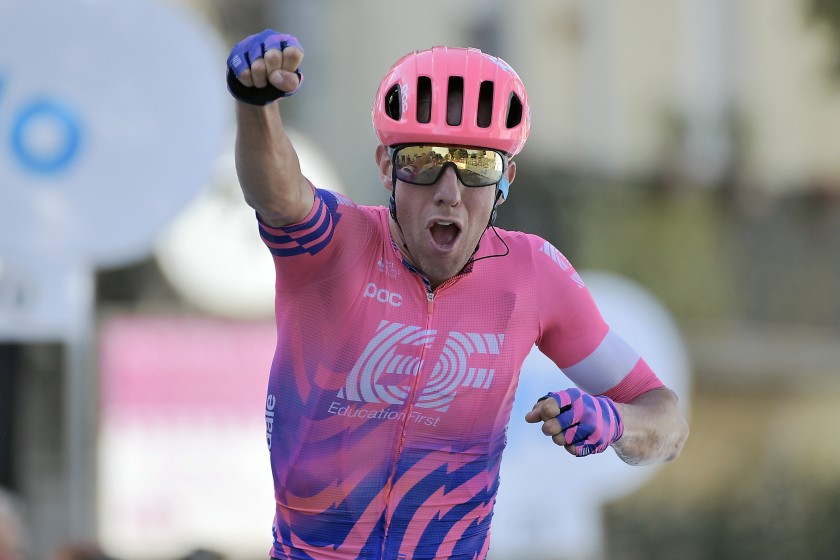 On a climb so steep that it required the riders themselves to push each other to keep going, Canadian Michael Woods took victory on Wednesday in the third stage of the Tirreno-Adriatico and seized the overall lead.

Woods, who will team up with four-time Tour de France champion Chris Froome on the Israel Start-Up Nation team next season, was the strongest on the climb up Muro di Poggio Murella that preceded the final climb at Saturnia.

The Canadian left behind rivals such as Geraint Thomas, the 2018 Tour champion, and loomed alone at the top. Pole Rafal Majka came to hunt down Woods on the undulating descent. But on the subsequent climb to the finish line, Woods outscored Majka in the sprint.

“That last climb was really brutal,” said Welshman Thomas, who was 10th, 20 seconds behind Woods.

Majka, who is part of the Bora-Hansgrohe team, is five seconds behind Woods in the overall.