Miguel Ángel López and the great opportunity he has in 2022 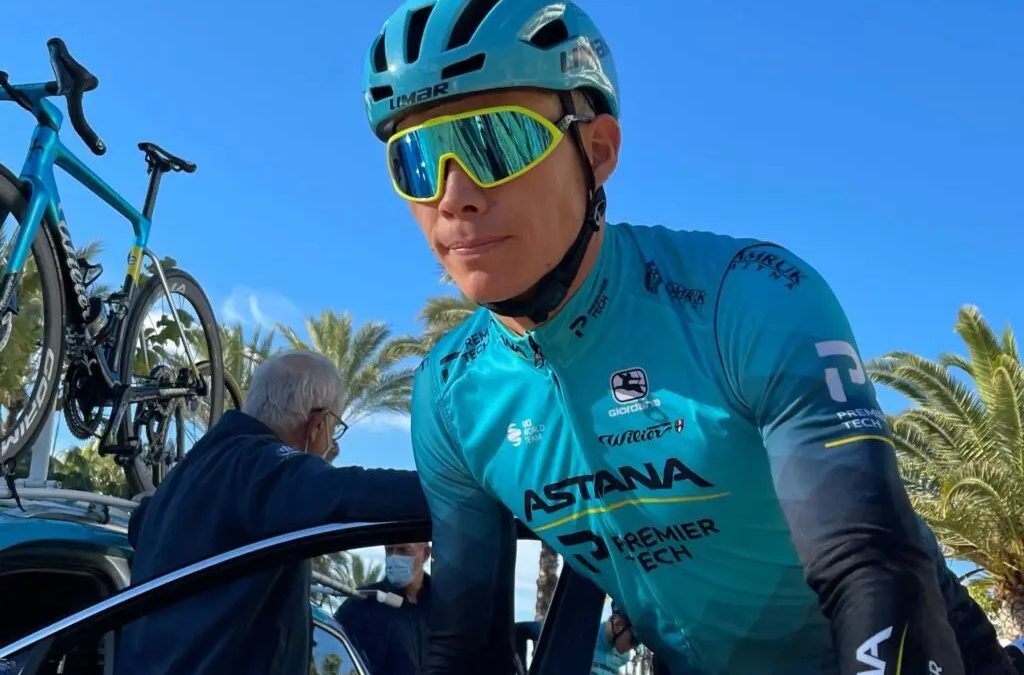 The door opens for Miguel Ángel López for a great opportunity in 2022, a year in which he hopes to be able to respond to expectations, of course he will have to prepare as best as possible so that in the end he can have the expected result.

After the storm comes the calm. For López, the storm was called Movistar Team and calm is Astana, a place that “Superman” López has described several times as ‘his home’ and no wonder, because there they gave him the opportunity to be a WorldTour, but in addition to being a team leader.

Before going into chaos, Michelangelo was close to a Tour de France podium, but previously managed to do so in a Tour of Spain and a Giro d’Italia. But he is not a man who necessarily has many years over him.

Miguel has experience, but also youth. At the age of 27 he acquires a quite attractive profile, where he enters a physical maturity, capable of competing with the great figures of current cycling. He had a good racing ability and he was seen in a 2021 Vuelta a España, which did not have the expected finish.

But in the calm the opportunities appear and this time, it was necessary to return to Astana to find it. After very difficult moments with the Movistar Team, the Kazakhs opened the door on their return, but they also gave them a chance to shine.

The team made “Superman” López official for the 2022 Giro d’Italia as the leader, which indicates that the chances of making the podium or being champions are high. The mountain of the Giro d’Italia conceives several high finishes, where the Colombian can achieve several partial victories.

There are 12 mountain stages, 6 high and 6 medium, in which they could make a difference with Miguel Ángel’s abilities when climbing, where he has already broken riders like Primoz Roglic and Tadej Pogacar.

The total time trial will be less than 30 km and with the absence of Primoz Roglic, Tadej Pogacar and Egan Bernal, the fight becomes more equitable, although it does not stop being complicated: Richard Carapaz, Joao Almeida, Mikel Landa, Nairo Quintana, Simon Yates, Adam Yates, Sergio Higuita, among others, are aiming for the Corsa Rosa.

In any case, if Miguel Ángel arrives in full condition, it is possible that the Colombian could have a great race at the Giro.