Miguel Ángel López, the letter from Colombia in the World Gravel Championship, Veneto 2022 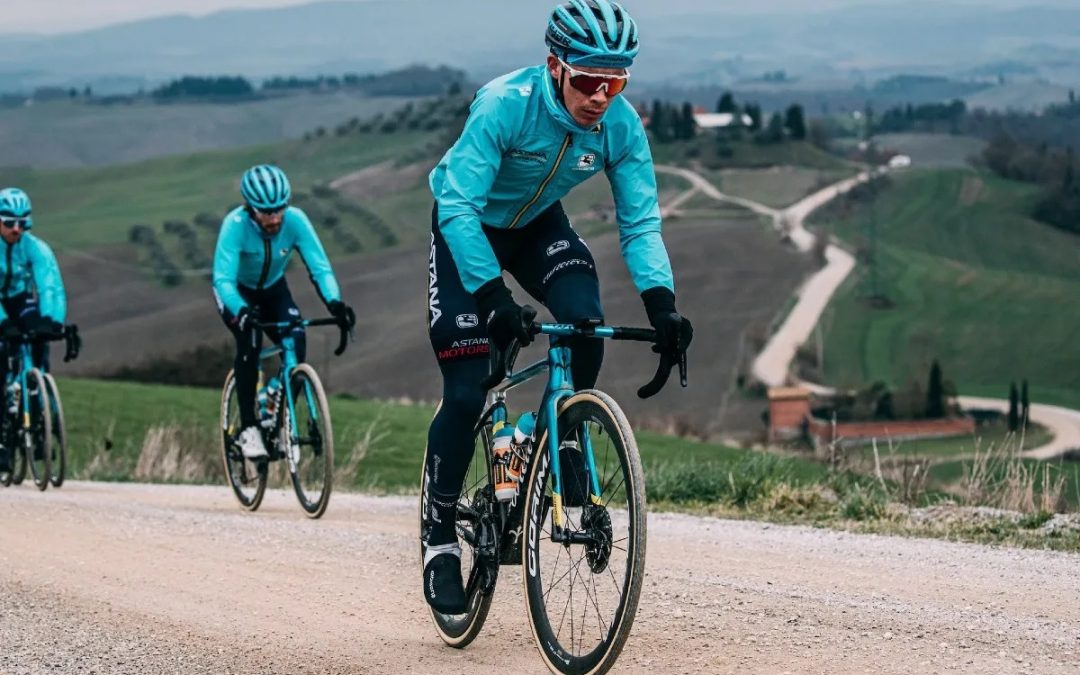 After his participation in some of the Italian classics, Miguel Ángel ‘Supermán’ López will be Colombia’s card in the first edition of the Gravel World Championship, which will be held this Sunday, October 9, in the Veneto region, Italy.

The 2022 Gravel World Championship arrives this weekend with an inaugural edition that will have big names from the road and MTB, as well as specialists from the modality itself. A race that will undoubtedly capture all the attention of the cycling world due to the constellation of stars present.

The boyacense runner will fight for the rainbow against Mathieu van der Poel, Peter Sagan, Greg Van Avermaet, Zdenek Stybar, Daniel Oss and Carlos Verona, among others. The test, which will take place in the Italian northeast, combines gravel and asphalt.

The competition will have a route of 194 kilometers and 75% will be on gravel roads. Vincenza is the starting point, while the finish will be in Cittadella. In the first half of the route there will be several steep slopes, while in the second part the flatter paths predominate.

As for the women’s race, it will be 54 kilometers shorter (140 km), but it will also include the climbs at the start and similar percentages of unpaved roads. The positive slope of the male will be 800 meters, while the female will have 700.