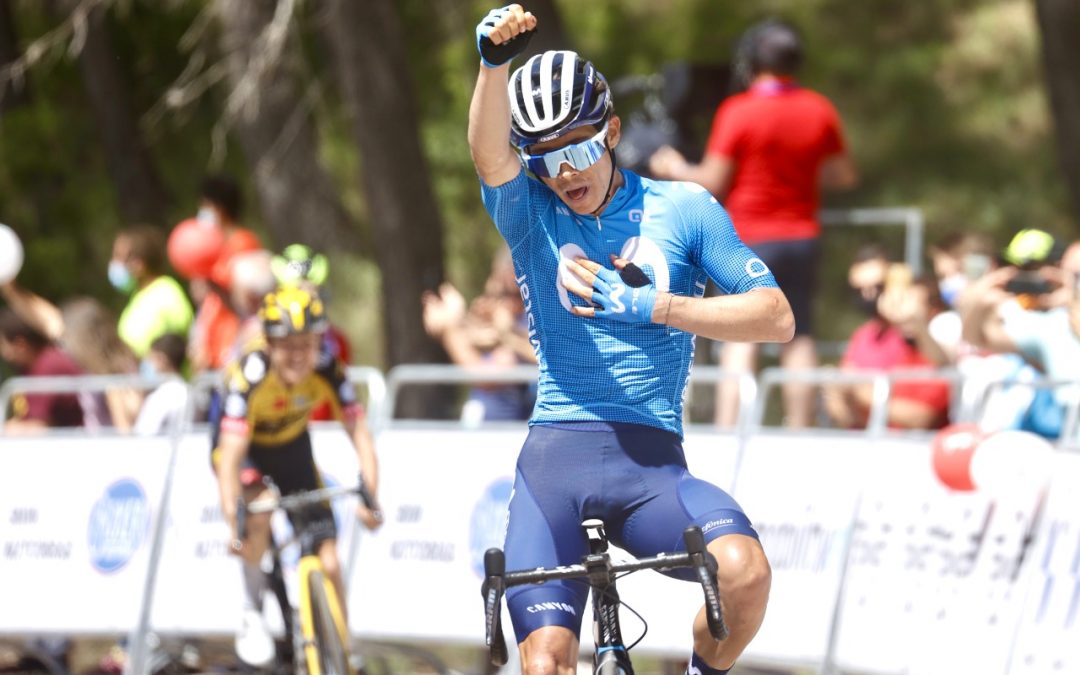 The Colombian Miguel Ángel López (Movistar Team) alone conquered the third and queen stage of the Vuelta a Andalucía, disputed this Thursday over 176 kilometers between Beas de Segura and Puerto de Onsares, valid to position himself as the new leader of “the Cycling Route del Sol ”, in addition to commanding the rankings by points and the mountain.

The Boyacá climber López put the finishing touch to the extraordinary work of the Movistar Team (second by groups 47 seconds behind the Caja Rural-Seguros RGA club), which starred in multiple offensive actions throughout the day. In second and third place, the Dutch Antwan Tolhoek (Jumbo-Visma) and the Canadian James Piccoli (Israel Start-Up Nation) entered the finish line, respectively.

In the penultimate climb of the day to Alto Colorado de los Yesos and with just under 20 kilometers to go, Miguel Ángel López took the initiative and broke the group of favorites, in which the leader Ethan Hayter (INEOS Grenadiers) was pedaling, to get to the top of the competition.

The great work of teammate Héctor Carretero allowed López to build a difference of more than one minute over the persecuting group, and at the final kilometer the Colombian took control and with a notable change of pace in the last 300 meters he took the victory.

“The team has been magnificent. Yesterday it could not be, we did seconds, the end was tough, but today we have come out with the mentality of rewarding the team for all the work that was done yesterday and in previous days, “said the South American rider, who obtained his first victory with the Spanish set.

This Friday the fourth and penultimate stage will cover 182 kilometers from its departure in Baza, until the arrival in Cúllar Vega, a day with a route that in its final part lends itself to a heads-up between the fastest men.