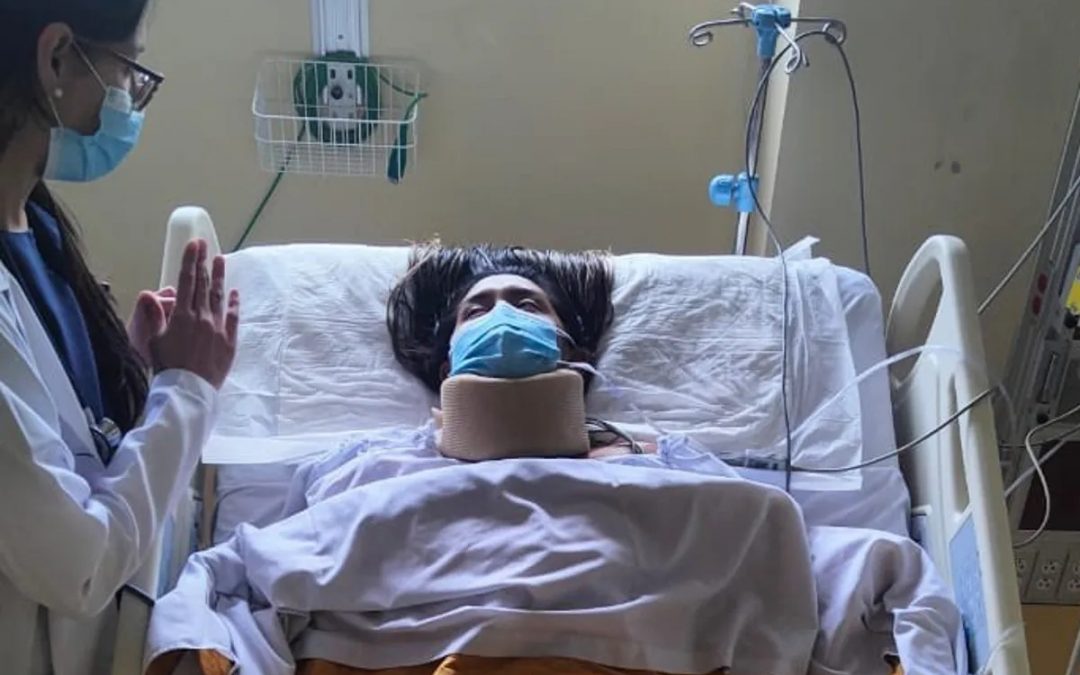 Ecuadorian cyclist Miryam Núñez, who was run over by a vehicle while training in the province of Pichincha, Ecuador, on the morning of February 13, is in the process of recovery after confirming a skull fracture.

The 27-year-old rider, who until last season rode for the Colombian team Liro Sports, had just competed in Spanish territory with her new team Massi-Tactic and was preparing in Sangolquí to defend the title of national road champion.

The great figure of Ecuadorian women’s cycling will be kept under observation for a period of 48 hours to analyze her recovery process. The first diagnoses revealed a fracture and a hemorrhage, in addition to several minor contusions on her body.

“From the first results obtained in the new nursing home there is peace of mind, although his linear occipital fracture without displacement was confirmed, other diagnoses were ruled out. Miryam will remain in intermediate care until further medical evaluation,” the president of the Ecuadorian Cycling Federation, Santiago Rosero, posted on Twitter.

In a statement on her personal Facebook profile, it was reported that Miryam shows us her great strength every day and this Tuesday she left intermediate care and has been transferred to a room.

“A very important part of her recovery is all the support she has received from each one of you, your solidarity, your empathy and her great affection. She feels very grateful, “she said on her official page on her social networks.

The Crisfe Foundation accompanies Myriam in her sports process together with Banco del Pichincha two years ago in her comprehensive sports development. Her director, Paúl Arias, visited Miryam, offering her support in accompanying her recovery.

Miryam Núñez, returned to Ecuador from Spain with the aim of defending her national champion jersey. Unfortunately, she suffered an accident on February 13 at bridge eight of the Rumiñahui general highway (northeast of Quito), when she went out to train at 8 am focused on her goal.

Miryam, due to various accidents, always takes the right lane, but 200 meters from Bridge 8, a van veered to the right and hit the bicycle from behind causing the accident.