Montenegro regains the leadership of the Tour of Ecuador 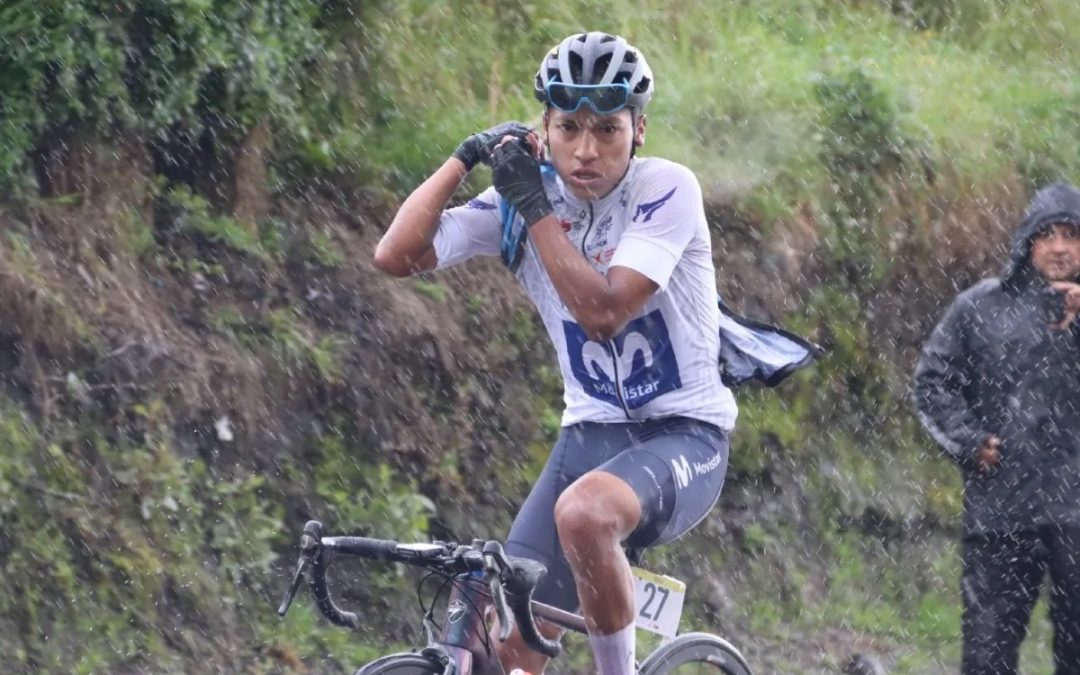 The cyclist Lenin Montenegro, from the Movistar Team Ecuador, won the fifth stage of the Tour ofl Ecuador that had its arrival in Ibarra, this Sunday, December 12, 2021, which allowed him to regain the leadership of the general classification, in so much maintains the tip also of the Sub 23 section.

Lenin Javier Montenegro, 21, consolidated his triumph on the stage by participating in a breakaway and holding the pace, to gain an advantage over his rivals in the general classification. One of the difficulties of the day was the rain, which accompanied the cyclists in several sections of the journey.

On this fifth day, carried out between Sangolquí and Ibarra with a distance of 139 km, the second on the finish line was Steven Haro, from Team Pichincha, just over two minutes behind the winner. Third place went to Joel Burbano from the Sin Fronteras team.

As is the custom in the Ecuadorian round, the young Lenin Montenegro showed all his talent and category to prevail from a devastating attack a few kilometers from the finish line, in which he won alone after a show of strength and endurance. In the general classification he snatched the lead from American Matthew Govero.

The Ecuadorian runner, who crossed the finish line first after imposing his conditions as a climber, managing to raise his arms in Ibarra, gave his impressions.

“I came with the mentality of enjoying this round. I am happy and to continue enjoying the victory, “he said at the end of the stage in statements collected by the Ministry of Sports of Ecuador.

The neighboring country’s competition, which will run until December 15, will have three other stages with the presence of the dreaded mountain. Montenegro will defend the leadership tomorrow Monday between Ibarra and Tulcán over 159 kilometers with four first-class prizes.