MTB event in Panama is postponed for the month of December 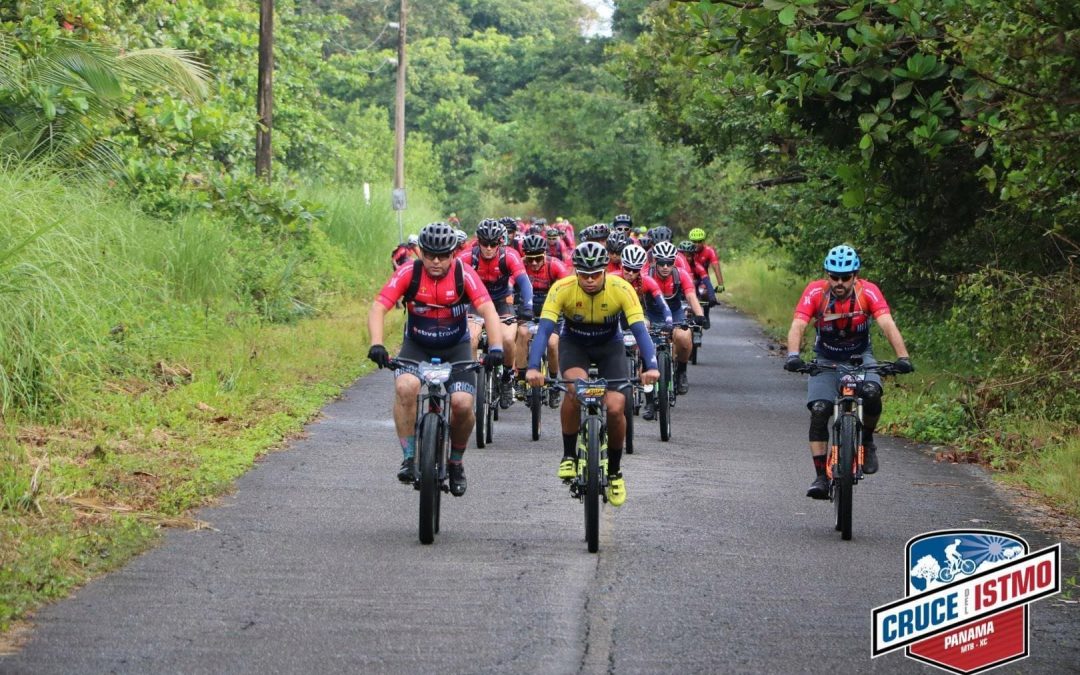 Given the changes generated by the biosecurity restrictions by Covid-19 in Panama, the date for the first edition of the Central American MTB Championship, XCO modality, is postponed to December, according to the Panamanian Cycling Federation.

The mountaineering cycle event was scheduled to take place between October 8 and 10, 2021, at the Gamboa Bike Park track, in the province of Colón. It has now been rescheduled for December 10, 11 and 12, on the same stage.

The International Cycling Union (UCI) had tested for this 2021 the first Central American MTB Championship, a claim that had had the support of the Pan American Cycling Confederation (COPACI) since the project was presented in 2020.

The Association of Central American Cycling Federations (AFECACI) agreed to hold this event, and chose Panama as the venue, where the elite and master categories, both male and female, will be located.