Nairo Quintana and his return to the Tour del France 2022 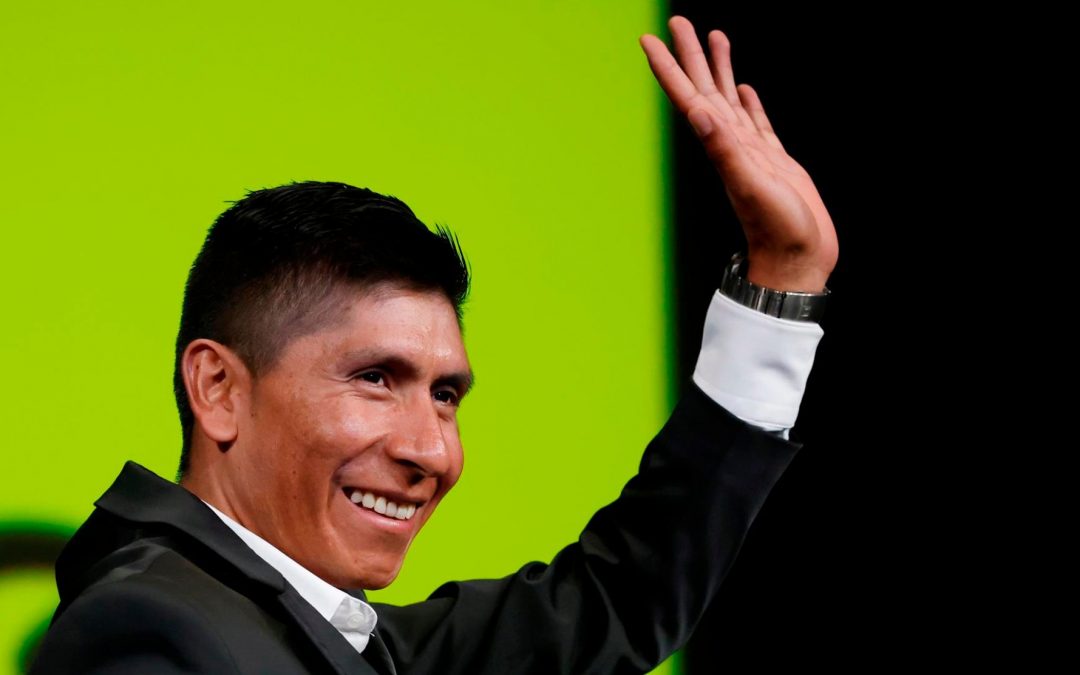 Colombian Nairo Quintana assured that the route of the 109th edition of the Tour de France-2022, presented this Thursday, will allow him to return to the race with ambitions, after several years in which he has not been able to fight for the general, and praised the weight that the mountain has.

The wind, the cobblestones and the return of pedaling to places such as Col de Granon and Alpe d’Huez will be on the menu of the event, announced at the Palais des Congrès in Paris and which also had among the guests the recent champion, Tadej Pogacar, two-time world champion Julian Alaphilippe and Colombian Nairo Quintana.

The Boyacense from the Arkéa club assured: “For me, the Tour has always been the race of the year, all my preparation will be centered here. We will have to speak with the directors and with the rest of the colleagues. We will analyze the route and make a decision on how we will face it ”.

Despite the fact that in recent editions his performances have been modest, he believes that he can shine again: “There is Nairo for a while, we are doing well, improving every day. For the first time in a long time he finished a season well physically, and looking forward to working for next year ”.

Regarding the route of the Tour, he pointed out that it is “a little different from the last few years, with the wind in the first part, in addition to the ‘pavés'” but he was glad that it has more positive mountainous unevenness. “It’s good for us It is important to arrive in good physical condition to face it with guarantees, “said the cyclist, highlighting the Alpe d’Huez and Granon stages.

Regarding the latter, which runs largely above 2,000 meters, since it also includes the ascent to Galibier, Quintana pointed out that now the advantage of the Colombians in that terrain is not as decisive as before.

“We are more adapted to Europe and the rest make preparations at altitude, the differences are smaller than before.” The one from Boyacá highlighted the importance that the team will have in the wind and cobblestone stages so as not to give up time in the general classification.

The Tour de France-2022 route will start in Denmark on July 1. In the Alps there will be a goal in height at 2,413 meters, at the Col du Granon. This is the same road on which Frenchman Bernard Hinault wore the yellow jersey in 1986. He has not run there since.

The competition will consist of six flat stages, seven rugged and six high mountain, with five high finishes and two individual time trials. The total route will be 3,200 kilometers.