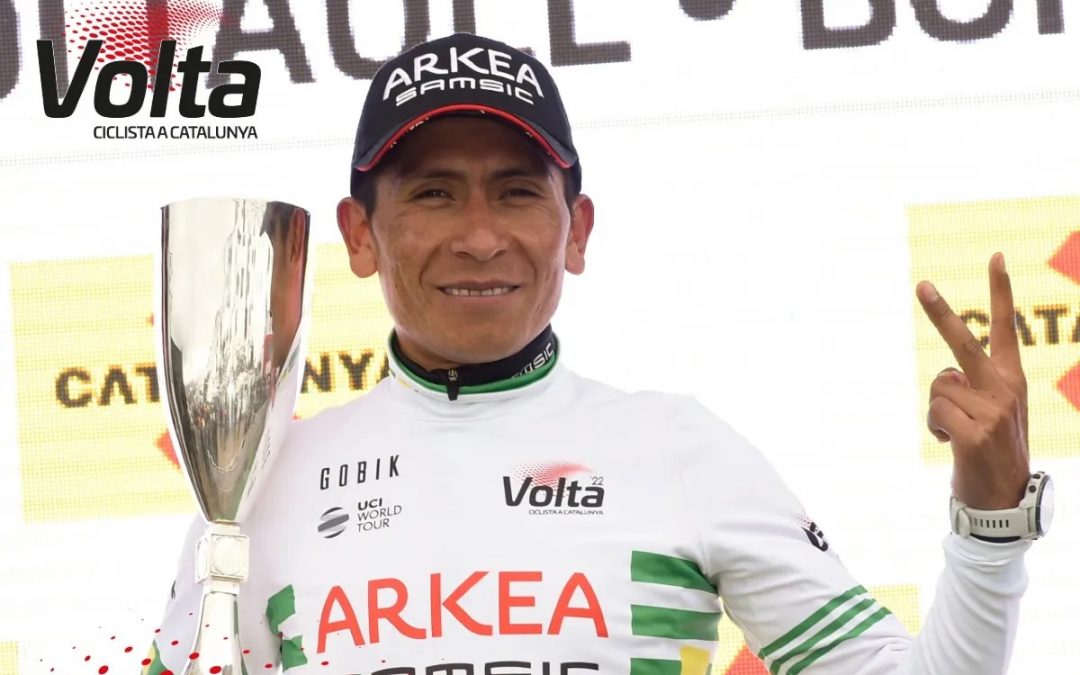 In a mountainous day full of emotion, the Portuguese Joao Almeida (UAE) won the duel against the Colombians Nairo Quintana (Arkea Samsic) and Sergio Higuita (Bora-Hansgrohe) in the last meters of the queen stage of the Volta a Catalunya, but he could not prevent Quintana from becoming the new leader of the general classification.

With three first category ports and the final uphill, the fourth stage of the Catalan test remained in Portuguese hands. The UAE runner took the victory, after traveling 166.7 kilometers between La Seu d’Urgell and Boí Taüll and incidentally rose to second place in the general classification, remaining behind “Nairoman”, although with the same time.

The leader of the Arkéa Samsic team became the new leader of the Volta a Catalunya, after an excellent performance in stage 4, in which, in addition to finishing second, he overcame three first category climbs.

“It has been very powerful, quite a few attacks, but finally we came up with the best ones. He couldn’t do more because all the teams had more men. Attacking from a distance was unfeasible, also because we all went with the right forces,” said Quintana.

“A pity not to have finished with the stage. It is better to be ahead than further back, we will see how we will defend the leadership. We will try to be at Almeida’s wheel and if we can get bonuses, even better”, added the Colombian rider.

‘Nairoman’, who already won this race in 2016, will fight to win the general classification of a World Tour event again. This year he has already won the Tour de Provence and the Tour des Alpes-Maritimes on French soil. “I am confident, I have been in good health and we remain motivated to work well,” concluded Quintana.

This Friday, March 25, the fifth stage of the Catalan round will be played, elaborated on 206.3 kilometers between La Pobla de Segur and Vilanova i la Geltrú with a final on flat terrain.