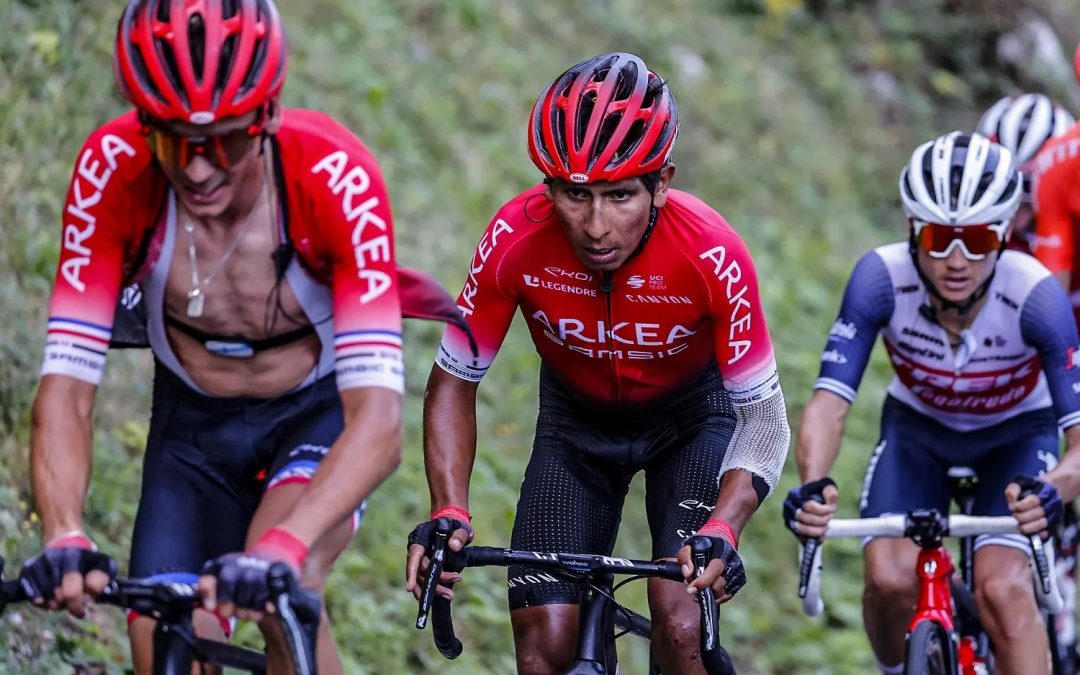 Team Arkéa-Samsic confirmed its roster for the 2022 Tour de France. The French squad is led by Colombian Nairo Quintana and Frenchman Warren Barguil. The Colombian will once again focus on the general classification of the great French round and will also be looking to clinch a stage victory in the mountains.

The 32-year-old cyclist from Boyacá will face his ninth participation with ambitions in the general classification and some stage win. The last time that the boyacense stood on the podium was in 2016, when he got the 3rd place. While in 2019 he ranked 8th. In the last two participations he has been in intermediate positions, placing 17th in 2020 and 28th in 2021.

The two winning sides of the French team will be accompanied by Maxime Bouet, Amaury Capiot, Hugo Hofstetter, Matis Louvel, Lakasz Owsian and Connor Swift. Arkéa manager Emmanuel Hubert is optimistic about what the squad can do.

“The Tour de France is an important event in the cycling season. The start of the year for the Arkéa-Samsic team has been brilliant, but for us it is important to mark this Tour with the seal of our success”, said the French coach.

For his part, the sports director of the French team, Yvon Ledanois, confirmed the aspirations of the great beetle. “We expect him to take the lead and the responsibilities from him on this Tour. He will try to achieve a good general classification. Nairo will have riders 100% dedicated to him. He must have in mind to make a good general, at the same time that he has the idea of ​​aiming for a stage success in the mountains”.