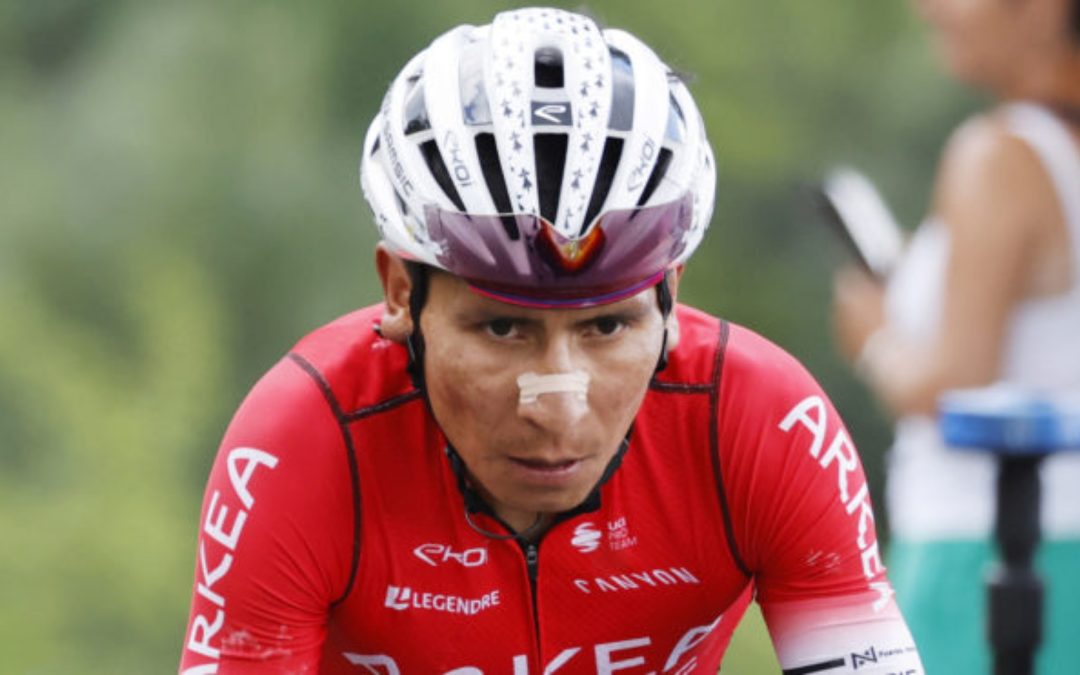 Nairo Quintana continues to generate uncertainty among his fans and the sports press due to the unknown regarding his team for the 2023 season. The Colombian said a few days ago that he was still on the World Tour to give a message of calm, but he did not give any clues about his team .

However, in the midst of so many dialogues with the media, he revealed that in 2023 he probably will not go to the Tour de France and will do so in the Tour of Spain and the Giro d’Italia. Something surprising because of the preferences that Colombians usually have.

“We are preparing to have a good year and it will possibly be the Giro and the Vuelta a España,” he said on ‘W Radio’, confirming that he does have a World Tour team.

He has been speculated with teams like Movistar Team, Intermaché and Education First; but a piece of news about Bahrain Victorius was the one that generated the most noise at the time due to the possible reunion with his ‘enemy’ Mikel Landa. In addition, the Spanish rider will go as leader to the Tour, so this may be a clue that Quintana gives of his next squad taking into account the calendar of great tours.

“I have been fortunate to have my body in good shape and we are up for the future, I am not tired yet, I am not finished,” he added, scaring away ghosts of his retirement and explaining that he will not announce his new team because they should be the ones to do the official announcement at the time.