Nairo Quintana, fifth place in the initial stage of the Tour de Luxembourg 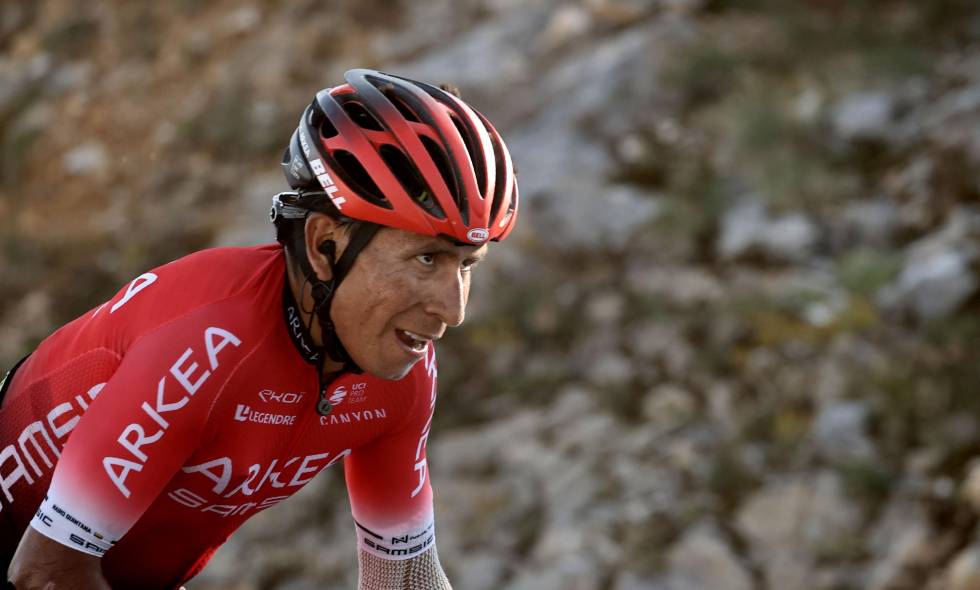 After a tough day in the high mountains, Nairo Quintana showed his great form and was the fifth fastest of the peloton in the first stage of the Tour de Luxembourg 2021, won by the Portuguese Joao Almeida.

“This first stage of the Tour de Luxembourg was very difficult, but the Arkéa-Samsic team worked perfectly in my favor. We tightened the pace in the final to make the selection a bit and make the race even faster on the last climb, ”Nairo said after the closing of the first segment.

“I was in a good position, which allowed me to get fifth place in the sprint,” said Quintana, who appears fifth in the individual overall, 10 seconds behind Joao Almeida, who achieved the biggest bonus of the day.

The climber from Boyacá, who is running the Tour de Luxembourg for the first time, continues with good sensations in his legs. The well-known “beetle” comes from racing in France, Besançon, Jura and Doubs, in which he was in the top 10 in all three events.

“I feel in good condition, in good shape and I hope to continue doing good things in this competition. I am motivated and my wish is to come out of this test even stronger physically. The penultimate hill was also climbed very fast. I will continue projecting myself day after day on this Tour ”, added the Colombian beetle.

His sports director, Yvon Ledanois, was pleased by the team’s work and by the performance of Nairo, which leaves them very well for what is coming, considering that there is a lot of mountain missing.

“Our watchword was for Nairo not to waste time and the instructions were respected. In other words, the boys were very well positioned at the important moment of the race. The team has done its job, ”Ledanois said.

This Wednesday, September 15, the second stage will be held, which will have a route of 186.1 kilometers, starting in Steinfort and ending in Eschdorf. The day will present a broken terrain ending in a first-class mountain pass.