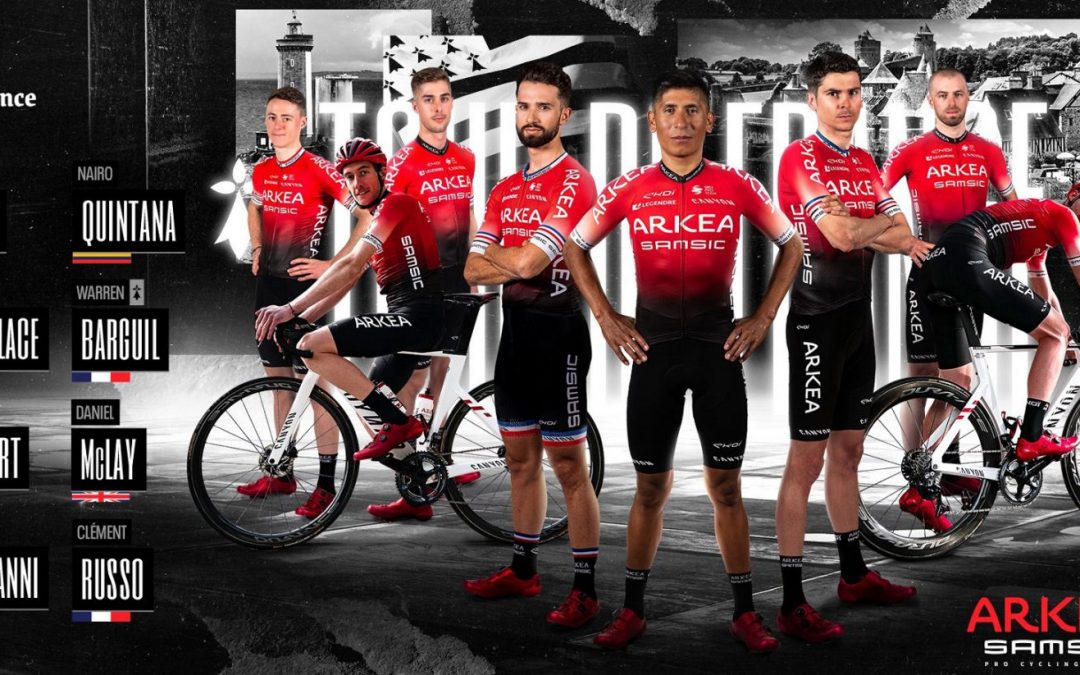 Arkea Samsic revealed on Monday its roster of eight riders for the 2021 Tour de France dispute with Nairo Quintana, as the main card for the dispute over privileged positions, who in turn will be the only Colombian rider in the French currency for the ‘ Grande Boucle ‘.

This will be Quintana’s eighth participation in the French round and the second with Arkea Samsic, the squad with which he was 17th overall the previous year. On this occasion, the Boyacense who won the Vuelta a Asturias in May will be backed by a team that seeks the leading role and partial victories.

Warren Barguil, who comes from being the protagonist in the French National Championship, will be the second man of the ProTeam team in the second big of the season. For its part, Nacer Bouhanni will be the main asset for the massive arrivals.

The British Connor Swift and Daniel McLay, along with the French Clément Russo, Anthony Delaplace and Elie Gesbert, complement the list of first basemen of the team that on the Tour seeks to rebound in the ProTeam classification.