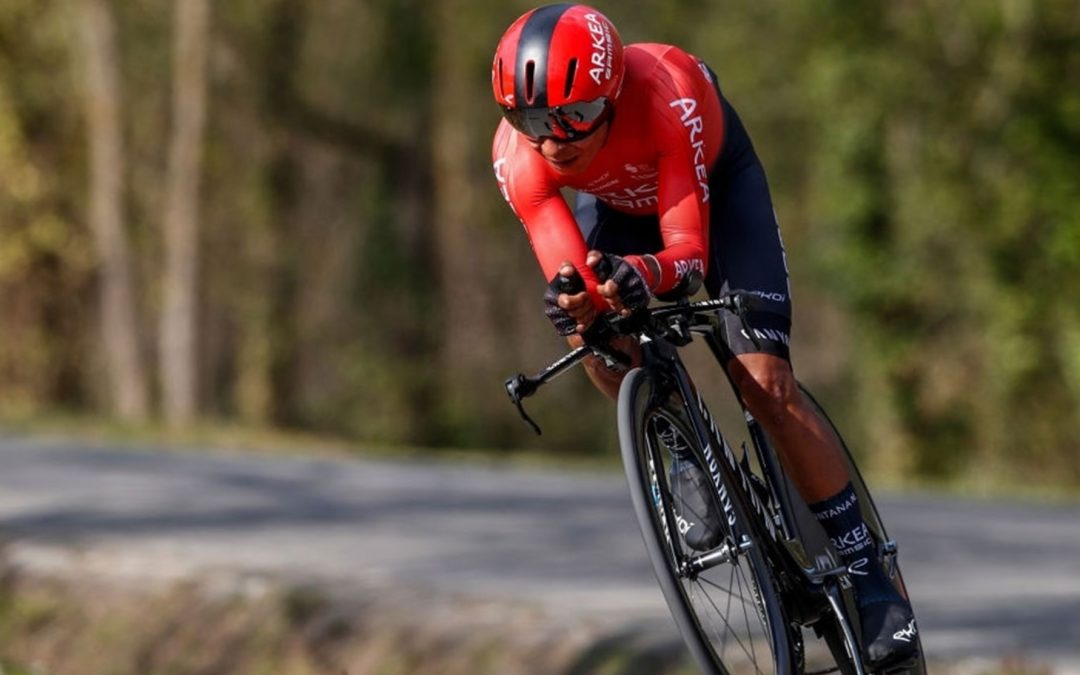 The Colombian Nairo Quintana confirmed that his main objective is to win the Tour de France in 20223, the only race that is missing from his record. In the virtual press conference that he gave, he affirmed that the French fair has a route that favors him after analyzing in detail the phases of the race; while he trusted that he will be able to participate in the Giro d’Italia in the future.

He stated that this year his main sporting objective with the Arkéa Samsic team is to participate in the Tour de France and compete in the Vuelta a España. After the start of the 2022 season of international cycling, the idol of Colombian sports on wheels already has the titles of the Tour des Alpes-Maritimes and Var, and the Tour de la Provence.

Meanwhile, the Paris-Nice route will be the next competition for the athlete from Cómbita. Nairo assured that he is very sad not to go to the next Giro d’Italia (race that he already won in 2014), but he believes that the following year the conditions and the opportunity will be given to participate in the competition again.

On the other hand, the rider and coffee reference of Arkéa Samsic announced that he will not be in the Ardeche Classic. He ruled out his participation in what was the next scheduled competition with his team and these were his reasons for unsubscribing:

“We have made the decision to cancel it because we want to do a good base training cycle or as a training booster to maintain the shape I am in.”

Nairo also shared an emotional boost with his compatriot Egan Bernal, for whom he recalled that despite the fact that he is needed in the competitions, he has the encouragement of other Colombians who supply him while he recovers completely from home.

“What I can hope for is that he recovers, but there are the rest of us. We are all in the elite and at a very good level. Fernando Gaviria won, Miguel Ángel López was also on the podium, we saw Dani Martínez making war, (Iván) Sosa in Andalusia. We are all there and we must pray a lot for Egan so that his recovery goes well”.

At another point in the conference he touched on various current issues of his and other more critical issues of cycling in general, such as the controversy of prohibiting or regulating time trial bicycles, as Chris Froome opined; and the consumption of ketones in cyclists like Primoz Roglic that has annoyed the runners who are part of the ‘Movement for Credible Cycling’

Nairo regretted Egan Bernal’s accident, but defended the ‘time trialists’ and their bikes, despite the fact that this is his great weakness in racing. “They cannot be prohibited or changed, finally it is technology and that is what has been happening. It is as if Formula 1 cars are prohibited, but those cars have their own road for training and travel. We must find safe routes and roads for to train”.

“Finally, each one decides where they train and the ‘chrono’ modality is a spectacle as we have seen. There are time trial specialists who never win in the mountains or in spint, but they are very good in another modality called time trial; so they can’t ban them. Technology has to keep advancing and we have to be more cautious.”

Regarding the consumption of ketones, Warren Barguil, Nairo’s partner in Arkea, has been one of those who has spoken out the most against the consumption of this controversial substance, which is still legal and endorsed by the UCI. It is worn by riders like Primoz Roglic and several on the Jumbo Visma, as well as some on Ineos. Nairo doesn’t like it and prefers everything to be “more natural”, understanding that ketones contribute to physical performance:

“Ketones, or ‘ketones’ as a lot of people call them, the more they ban, the better for us. I’m all for body health and natural, so that’s my opinion.”