Nairo Quintana will look for the treble in Occitania: “I am completely recovered” 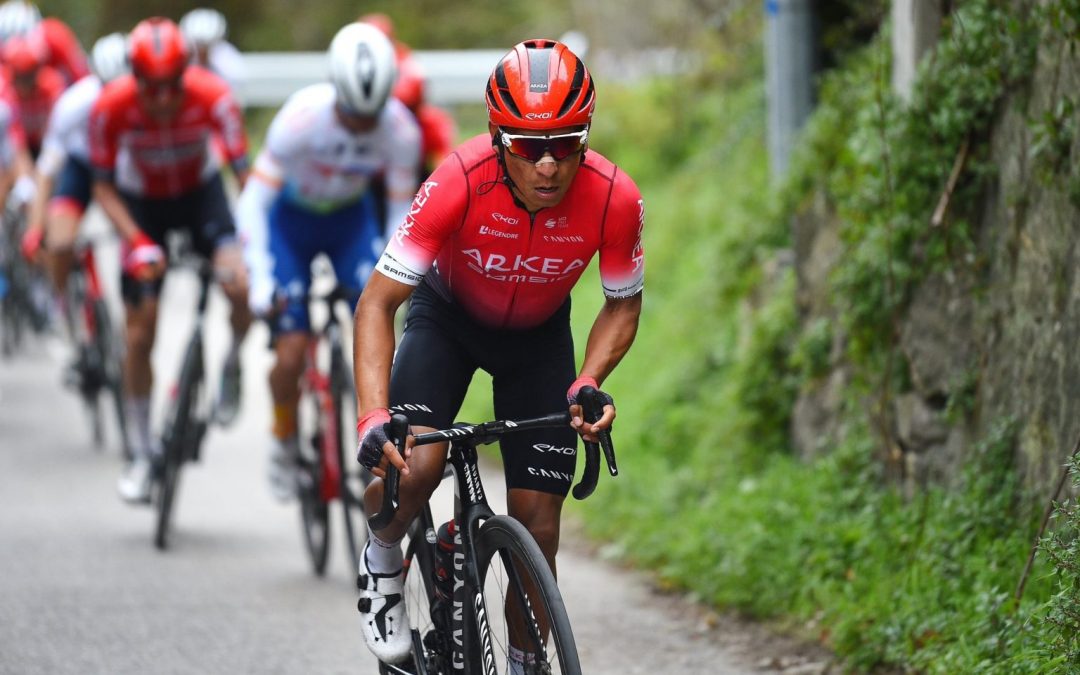 The Colombian climber will lead Team Arkéa-Samsic in the Route d’Occitanie 2022, which will be held from Thursday 16 to Sunday 19. The Pro Team block will bring its best men to try to take the overall victory, in what will be the last stage presentation before the Tour de France.

“I feel good physically, I have fully recovered from my crash during the Tour of Turkey,” said Nairo, who has not competed since April 13, two months ago. “The Route d’Occitanie is an event that I know well, that I like very much. I have already won it twice, so I am confident in my ability to achieve great things in this race”, added the Colombian, who won here in 2012 and 2016.

“There will be a great Arkéa-Samsic team on the roads of Occitania, which is motivated. These few days spent in the South-West and in the ports of the Pyrenees will allow us to work well and prepare for the 2022 Tour de France.

“I am motivated by the fact of resuming the competition, the general profile pleases me, in particular a mountain stage that could serve as an adaptation to what the Tour de France will be, and also to test my legs”, concluded Quintana, who will be along with his brother Dayer and his compatriot Winner Anacona.

UAE Team Emirates rejects Nairo Quintana: “It is not what we are looking for”

The general director of the UAE Team Emirates, Mauro Gianetti, ruled out the possibility of signing the Colombian climber. The boyacense was offered to the leadership of the World Tour formation, but they were interested in taking over the services of the ‘Cóndor’.

“It is on the market and they have offered it to us. He is a very good rider, but he is not the rider we are looking for,” Gianetti told VeloNews. The “beetle” ends his contract with Team Arkéa-Samsic and his agent tries to place him in a first division squad by 2023, although it will not be in the UAE.

“We have our leaders for the generals and they are young. We believe in that group, so we don’t think about Nairo. He is a very good runner, but with Tadej, Ayuso and Almeida… ”, continued Gianetti, emphasizing that they will bet on the young Vueltomaniacs that they currently have in their ranks.

In this way, the representative of the champion of the Giro d’Italia and the Vuelta a España will have to continue looking for a destination for Quintana. What is practically a fact is that he will not continue his career at Team Arkéa-Samsic, a team in which he spent the last three years and which will possibly enable him to rise to the top division from 2023.