Nairo Quintana will start his 2022 competitive calendar in France 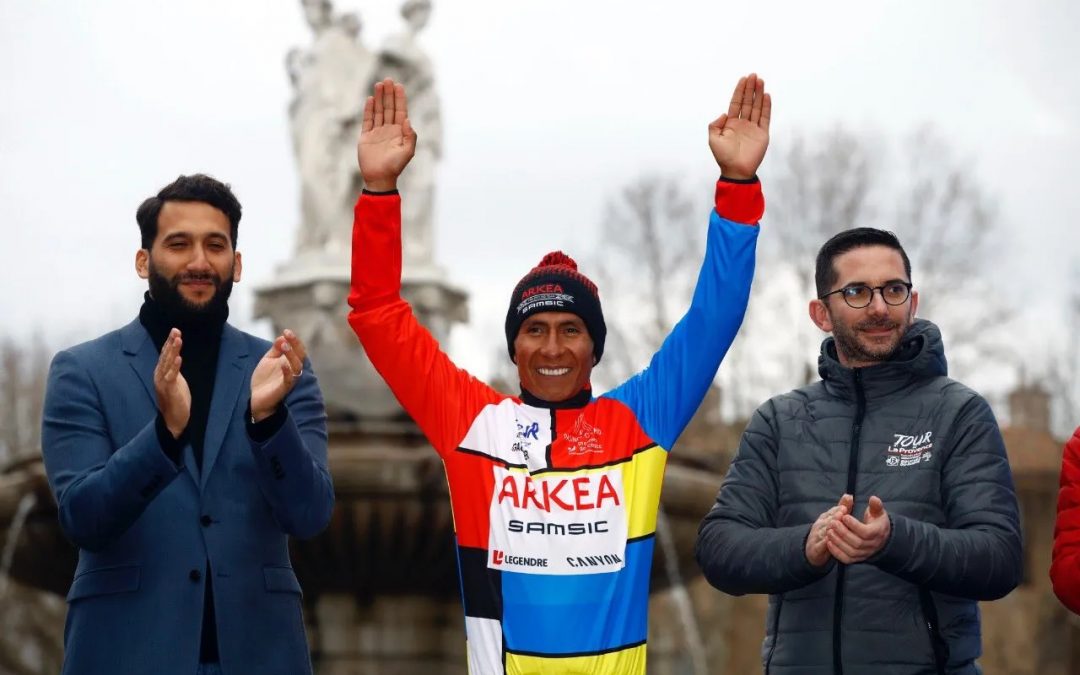 After a 2021 with several extra-sports problems, Nairo Quintana closed the season without the desired results but he knows that, with the proper preparation and without the physical problems that have plagued him, he can still aim for great things.

“Unlike this year, in which I started from the Balearic Islands with the Challenge Mallorca, in January we will insert races immediately, in February I should be in the Tour de la Provence and then go to Paris-Nice and the Volta Ciclista in Catalonia”, he said the Colombian climber.

Likewise, the Arkea Samsic rider hopes for a better season than the one he just finished, in which the problems caused by surgery on his knees have slowed down his preparation and return to competition.

“It was an atypical season, I have spent the last two years with many difficulties due to the pandemic and injuries. I left the 2020 Tour with bad knees, that’s why I was forced to do the interventions and I suffered the consequences throughout the year, “added Quintana.

The pandemic and subsequent interventions certainly put the Colombian in difficulty, who was unable to achieve the desired results. “I could not do the necessary physical preparation and I spent the whole year struggling with my health, trying to be positive to recover from the double knee accident. I never reached the maximum level, I had to settle for a medium level and that is how my whole season passed, “added Arkea Samsic’s chief of ranks.

The main focus of the season for the French squad will be the Tour de France. However, there is also the possibility of competing in the Giro d’Italia in May and much will depend on the fate of the Qhubeka-NextHash that will only be known in a few weeks and that will be able to open the door to run the big three.

“The Tour is our great date, but there is the possibility of going to the Giro d’Italia and it would be good for me to be able to return to this race and do it well,” concluded Quintana.