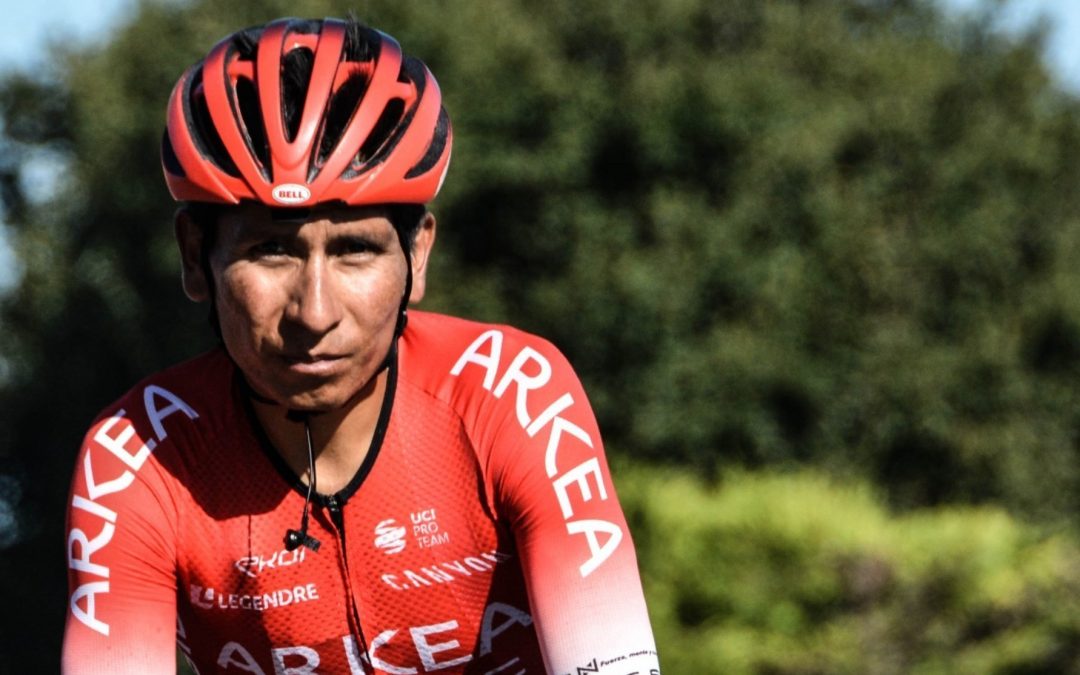 “I’m fine, tomorrow I’m still in the race,” said Nairo Quintana giving a piece of calm after suffering two falls in the Tour of Turkey. The cyclist finished the third stage with visible injuries and losing time in the general classification, but he does not get off the bike and continues with a view to the goal of the season, the Tour de France.

Arkea received the official invitation from the ‘Ronda Gala’ for the 2022 edition, which will be Boyacense’s ninth participation. “The yellow dream” is the great desire of the cyclist and, although he confessed that he feels the arrival of the years, his efforts are focused on being on the podium in Paris.

“I’m starting to see my first gray hairs and that’s worrying because when I saw the first one I had a lot of downturn. Talking with my family they told me not to worry because that’s not old age, but experience. Little by little we’ll move forward with the same enthusiasm I had when I was 20 years old. My wishes are to fight for the general classification and be as close as possible to the podium,” he said on February 9 at a virtual press conference.

His words are a sign of competitiveness and strength, faculties that he has made clear throughout his career in which he already has the Giro d’Italia and La Vuelta on his shelves. The goal to meet is the yellow jersey and with that purpose I start the season.

France has already witnessed the fine form Nairo is in for cycling’s biggest three-week race. The Colombian was crowned champion of the 2022 Tour de la Provence, escorted on the podium by Julian Alaphilippe and Dane Mattias Skjelmose

It is the 32 years of experience and millions of kilometers on his legs that strengthen his mentality. He is aptly called Nairoman, because he is a steel cyclist and in the next Tour de France he hopes to prove it once again, with the spectacle that he is accustomed to, but also by being on the podium, hopefully at the top.