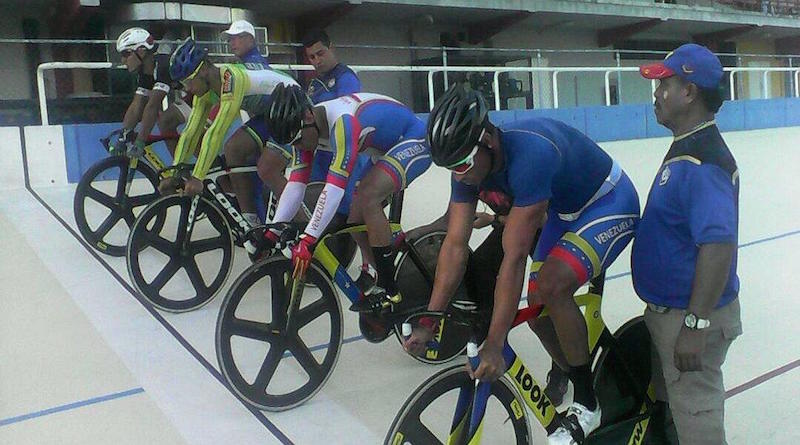 CARACAS. The Velodrome Teo Capriles of the National Sports Institute (IND), located in Montalbán, Caracas, will host the National Track Cycling Championship in the following categories: youth and elite and in the male and female branches.

This was announced by the president of the Venezuelan Cycling Federation, Eliécer Rojas, from the “Morochito” Hernández Hall of the IND, from where he specified that at least 120 athletes will compete in the tests: speed, keirin, points, among others.

Rojas added that the same tests will be those developed in the Pan American Games in Lima and in which the Cuban delegation will seek to get the points that give four places to the World Cup to be held between November and December of this year. He also announced that they will do the same to qualify for the Tokyo 2020 Olympic Games.

Approximately 14 years ago, a National Championship of this discipline was not held at the Velodrome Teo Capriles. (VTV)