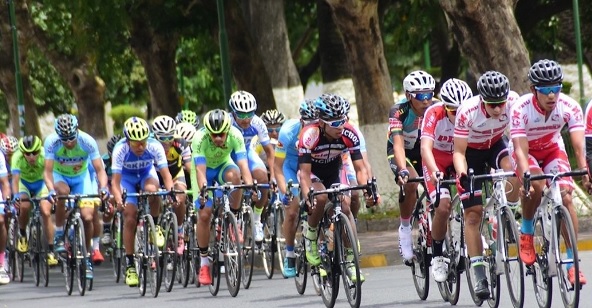 SAN JOSE. La Vuelta Costa Rica – SEC: Education Union 2019 will have the participation of 8 national teams, which will fight stage by stage to obtain the title of champions. The return will be run with 15 teams: 8 national and 7 foreign, for a total of 105 cyclists.

According to the National Ranking of points, the 8 national teams that will participate in the 55th edition of the Tour of Costa Rica are:

The presentation of the 15 squads that will be in the Vuelta Costa Rica – SEC: Education Union 2019, will be held this December 15 at 10am at the Herediano Omar Dengo Cultural Center. (sensaciondeportiva.com)