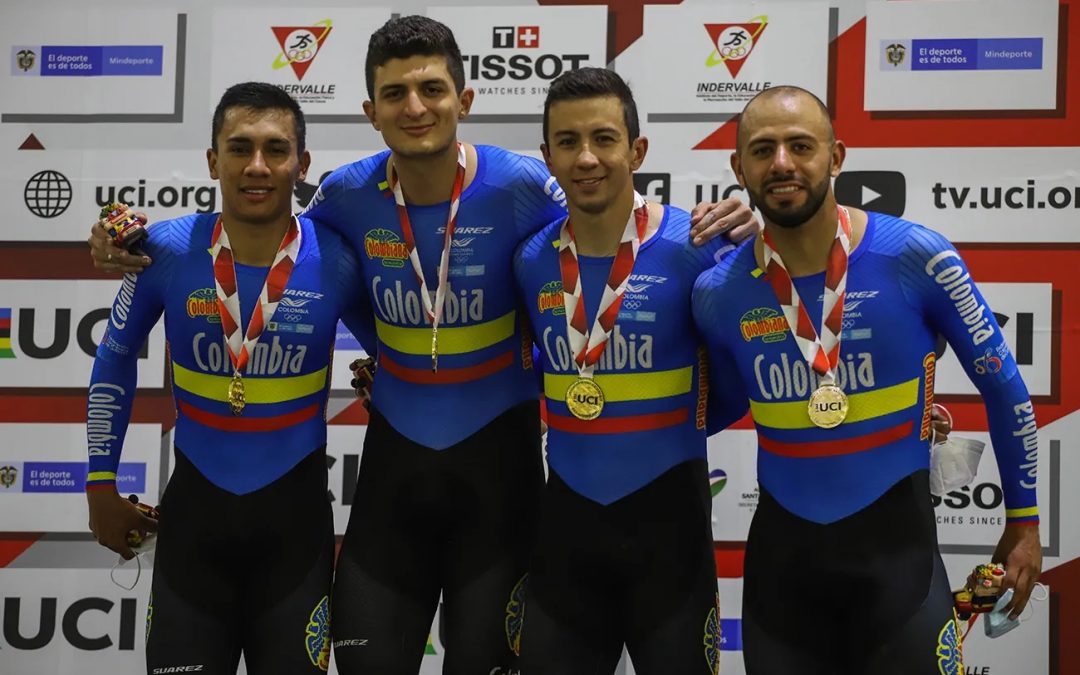 The first medals of America in the Cali 2021 Track Nations Cup that began this Thursday, September 9, were obtained by Colombia, Canada and Mexico, animators of the podiums against strong European opponents.

The bronze medal was obtained by the Mexican quartet, made up of Ricardo Pena, Tomás Aguirre, Jorge Martínez Huerta, José Muniz, by defeating a surprising Malaysian team in the definition.

In the female branch of the specialty itself, Canada fulfilled its role of favorite and prevailed in an incredible final to the Polish quartet.