Nelson Soto dominated in Sincelejo, but Luis Carlos Chía is still in yellow 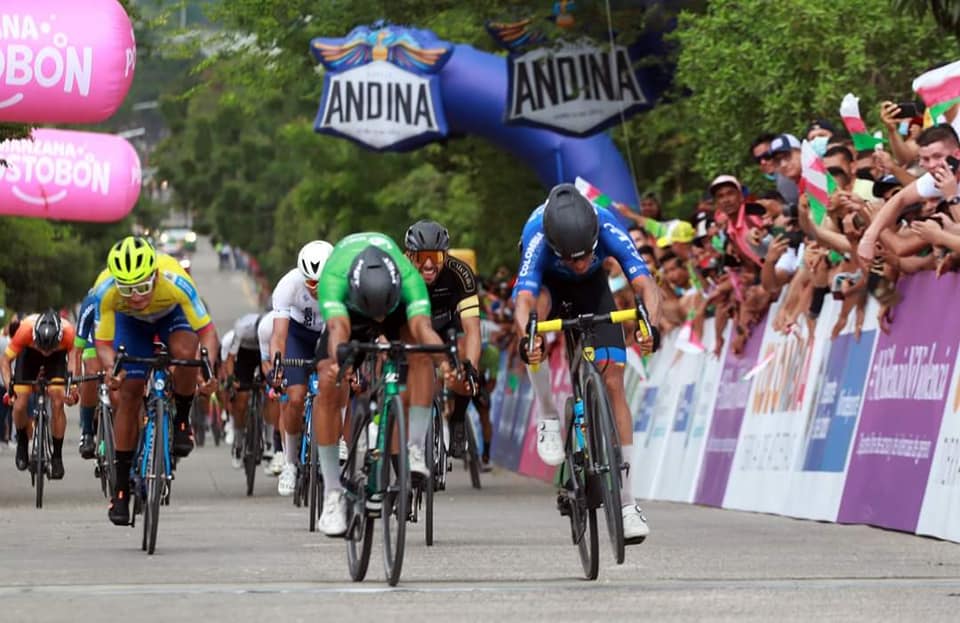 The cyclist Nelson Soto (Colombia Land of Athletes) confirmed himself as one of the best sprinters of the 72 Tour of Colombia, by winning a very strong sprint that closed the second stage of the tour, run over 176.6 kilometers between Cartagena and Sincelejo, and in which Luis Carlos Chía (Supergiros Mayor’s Office of Manizales) maintained the leadership of the race.

Soto (Colombia Land of Athletes), 27 years old, beat another sprinter Johan Colón (Orgullo Paisa) and Chía himself, who thanks to the four-second bonus for entering third, will leave this Sunday with the leader t-shirt

The numerous escape of the twelve men ended with just a few kilometers to go after the intense pursuit of the Colombia Land of Athletes group GW Shimano and Paisa Pride. In the end, everything came down to the sprint, where Nelson Soto would be the fastest in the pack.

“At the beginning of the season I had a problem in my leg that prevented me from performing at 100 percent, but I had some peace of mind because I felt better and thank God we were able to win today,” Soto told reporters.

The winner of the day also expressed his satisfaction with what was done today. “A race that we prepared very carefully, happy to see this sacrifice rewarded. There are many stages left and I still hope to win more podiums”, said Soto, with a background in the World Tour and European professional cycling.

The third day will continue to travel through the Caribbean on flat terrain. The race starts from Sincelejo and ends in Montería, over a distance of 116.9 kilometers.

The 72nd edition of the Tour of Colombia, which José Tito Hernández won last year, will end on June 12 after traveling more than 1,400 kilometers.

After the second day, this is how the individual general was: