New working visit of the head of COPACI to San Salvador 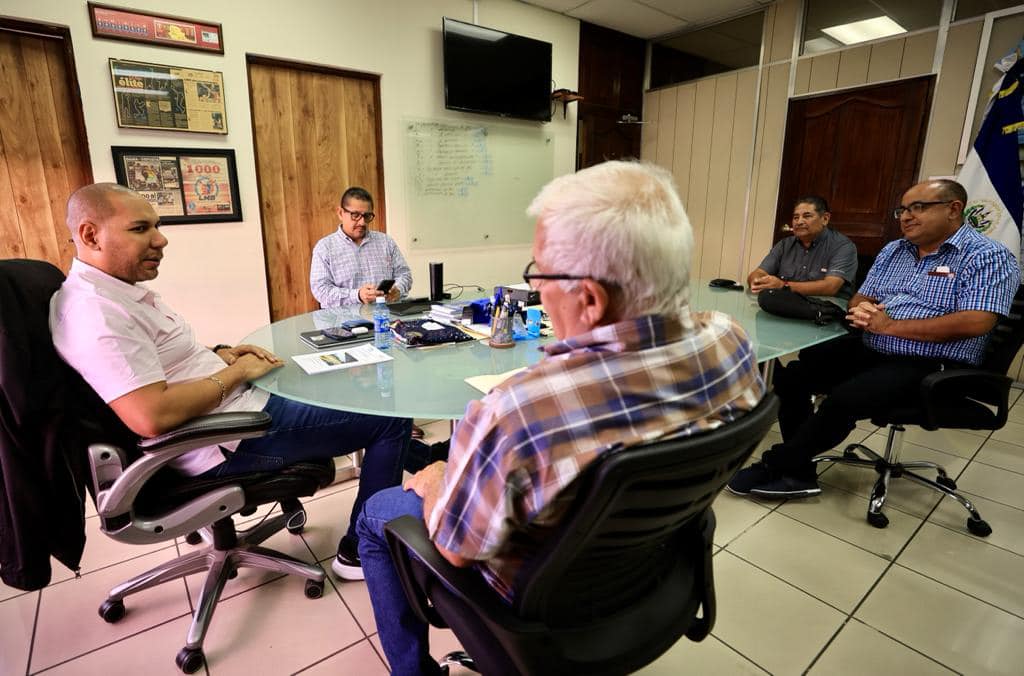 As part of the timely check-up for the San Salvador 2023 Central American and Caribbean Games, the president of the Pan American Cycling Confederation, José Manuel Peláez, began a new working visit to this nation this Wednesday, in which he met with authorities premises and reviewed the agreements between both parties.

Peláez held a working meeting with the president of COSSAN2023, Yamil Bukele, accompanied by Mario Pérez, director of COPACI events, to talk about the cycling events that will take place at the San Salvador 2023 Games.

The owner of COSSAN2023 explained to the visitors all the assurances that they already have guaranteed for the event and promised to continue working to meet the international requirements established by the International Cycling Union (UCI) for these events.

Likewise, he updated them about the anti-doping tests that will be carried out, the construction or remodeling work that is being carried out in many facilities, and the determined support of the government of his country so that the Games are a success and leave a legacy to the people. Salvadoran, which 20 years ago hosted a similar fair.

Peláez and Pérez insisted on the tests that will be carried out in the different modalities (route, track, mountain bike) and for this Thursday they have planned a tour of the competition scenarios, to verify the progress regarding the indications made in the first visit of Pelaez two months ago.

Óscar René Hidalgo, president of the Salvadoran Cycling Federation, who promotes this sport with the experience that it must be one of the best regional Games in history, also participated in the work meeting.