Nicolás Tivani is close to running again in a European club 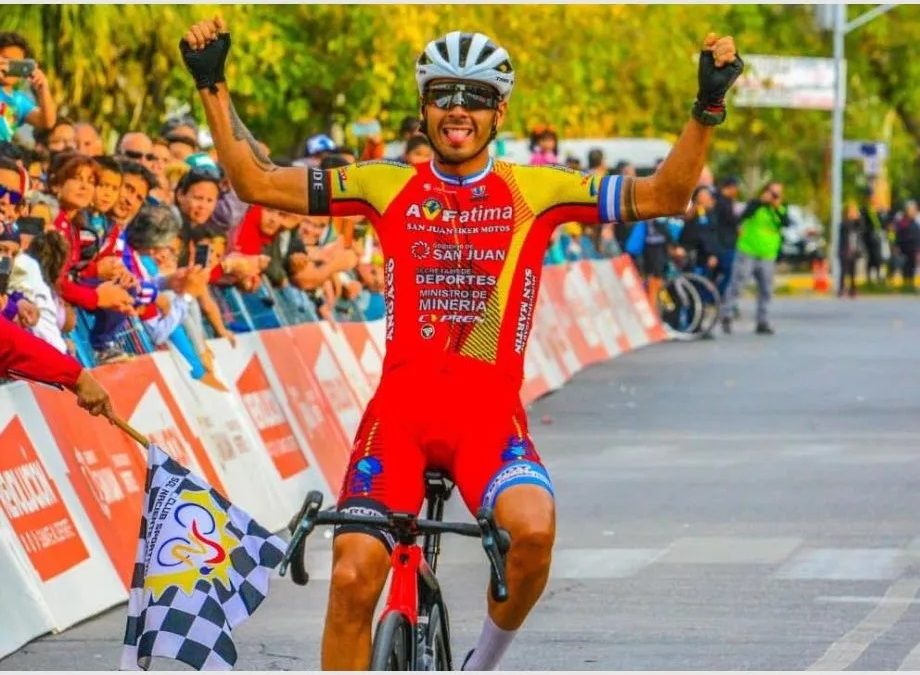 Nicolás Tivani has been asking for a clue for a long time to make the leap in category in professional cycling. The Pocitano cyclist, who turned 27 on Monday, October 31, would be in the sights of a team of Italian origin and that next year he would debut the Pro Continental category, that is, the second in the world cycling ranking after the World Tour.

If materialized, Tivani would be returning to European cycling after four years. His first departure to join a European team was in 2016 when he arrived at Unieuro Treviagiani, also Italian, which the following year became continental and also had Tivani on the squad.

Later, in 2018 he went on to race for the UAE Team Emirates, in this case as a “stagiaire”, forming part of the squad of future promises of that important squad.

The last achievements of the Pocitano were a few weeks ago at the Odesur Games, when he won a gold medal in the Mádison and a silver medal in the quartet.

The truth is that in the last few hours the rumor has spread that the Italian team is negotiating with the national multi-champion. For now, Tivani is linked to the Virgen de Fátima Group until December 31 of this year, the day on which the contract with the San Juan Continental team expires, then it will be necessary to see the course that the Pocitano cyclist will take a while ago He comes asking for clues to make the jump.