Nothing changes in stage twelve of the Tour, the best is yet to come 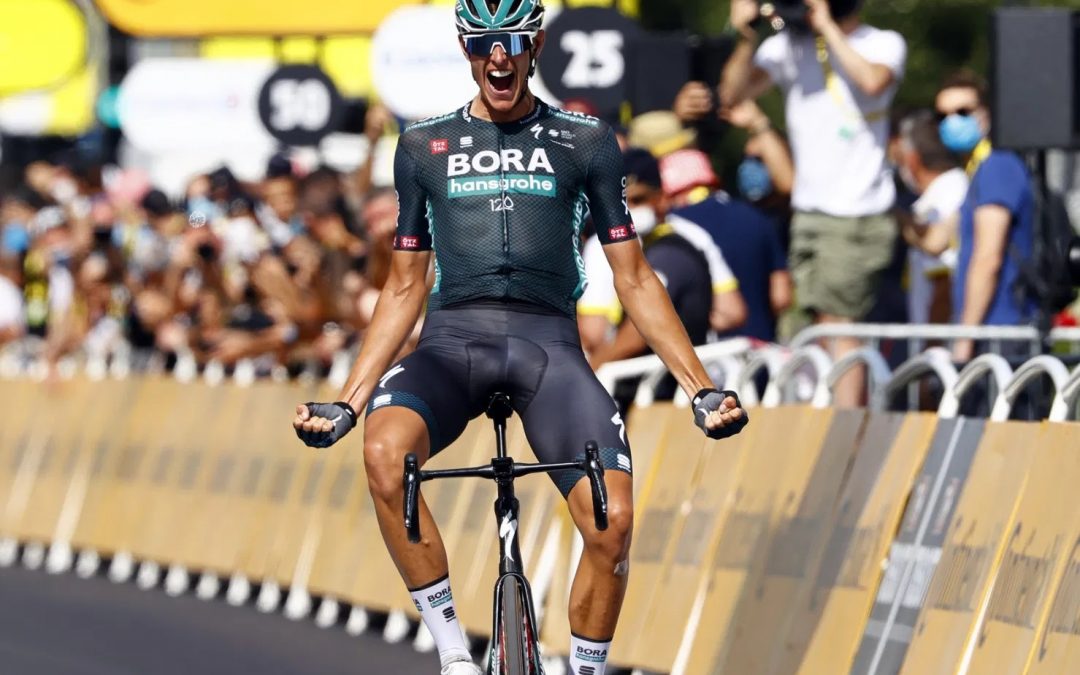 After surviving the breakaway and after starring in a brilliant and courageous solo action in the final ten kilometers, the German Nils Politt (Bora Hansgrohe) took the victory this Thursday in stage twelve of the Tour de France, without changes occurring within of the individual general classification, in which two Latinos appear in the top four.

Politt, who was part of the day’s escape made up of thirteen men, reached the goal alone, beating by a margin of 33 seconds Imanol Erviti (Movistar Team) and Harry Sweeny (Lotto-Soudal) who occupied the second and third positions .

The most important classification of the turn did not suffer variations, the Colombian Rigoberto Urán (EF Education Nippo) is still second, 5 minutes 18 seconds behind Tadej Pogačar (UAE Team Emirates) who is leader and the Ecuadorian Richard Carapaz is fourth at 5:33 of the Slovenian, already a second from third place, held by the Danish Jonas Vingegaard (Team Jumbo-Visma).

For his part, Nairo Quintana (Arkea Samsic) remains in command of the mountain classification with 50 units, waiting to be able to keep the ‘red pepas’ shirt in the demanding days of the weekend, in which there will be several ports of ascent.

The fans were the main ingredient in the first kilometers of this day, in which after a moment of calm the getaway made up of thirteen men managed to consolidate, where the Colombian Sergio Henao (Qhubeka NextHash) was involved, who became the great Latin protagonist of this day, when entering the goal in the tenth box.

The main group, always led by the UAE Team Emirates club, marched at a moderate and calm pace throughout the route, allowing the escapees to roll on top with ease, reaching a margin of more than fifteen minutes in their favor.

A new ideal setting for sprinters or a breakaway made up of high-powered men with strength in the sprint, this Friday will be stage thirteen of the French round, which will cover 219 kilometers between Nîmes and Carcassonne.