OAXACAN WILL PARTICIPATE IN THE MOUNTAIN BIKE WORLD CHAMPIONSHIP 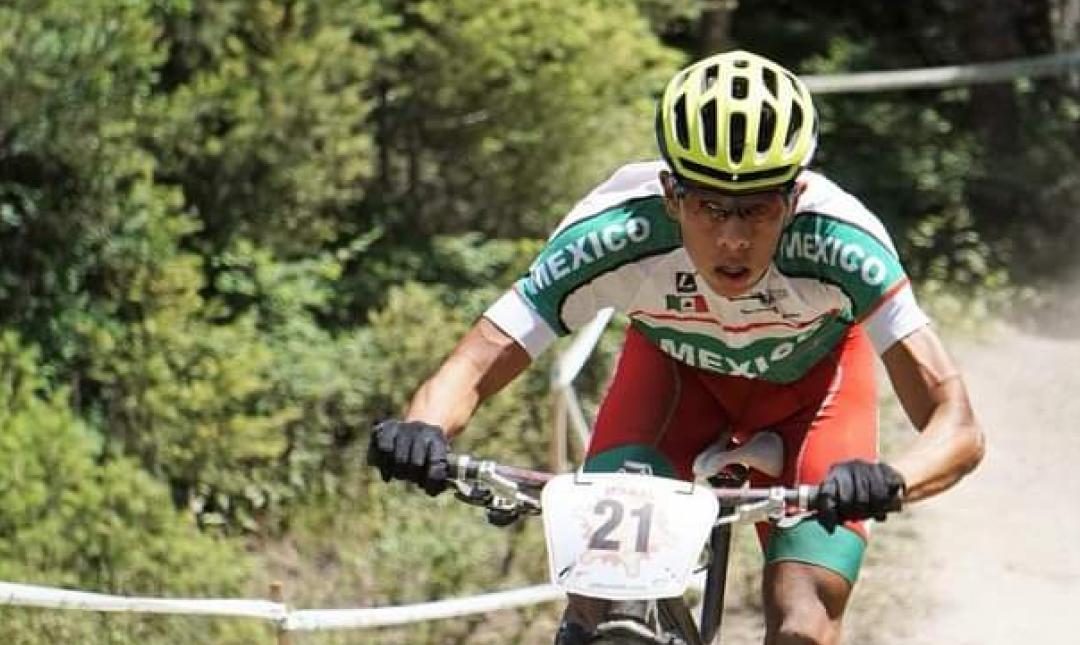 OAXACA, MEXICO. The Oaxacan rider Amando Martínez Galván is part of the Mexican Delegation that will participate in the 2019 Mountain Bike World Cup, which will take place from Thursday, August 29 in Canada.

The participation of 629 cyclists from 45 countries, including 14 from Mexico, is confirmed in the contest.

The Mexican team is made up of eight men and six women, led by the champions of the Lima 2019 Pan American Games: Daniela Campuzano Chávez Peón and José Gerardo Ulloa Arévalo.

In the Junior division, Mexico will have Adair Gutiérrez, José Cabrera and Esteban Herrera, they will compete on Thursday at 2:00 p.m.