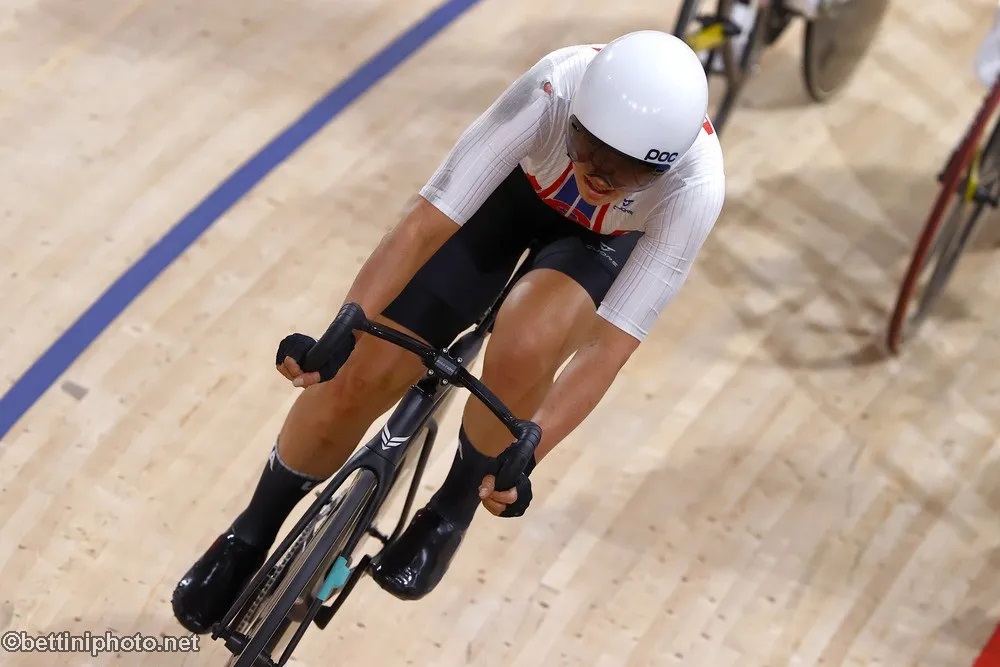 The great world stars of the track will be present at the Colombian Alcides Nieto Patiño velodrome from September 9 to 12, to take part in the Track Nations Cup. And to the select list will be added the American Jennifer Valente, recent Olympic omnium champion, in Tokyo 2020.

At 26, Valente has become the international star of track cycling in her country, and one of the most recognized specialists in the world, achieving an emotional and historic victory on Japanese territory.

With her medal in the Japanese capital, Valente gave the general title of jousts to her country, which thanks to the title of the track she surpassed the delegation of China, her great rival in the most sporting jousts. important of the planet.

Valente broke the streak of the American track achieving the first gold medal in the specialty since the 2000 Sydney Games. With 124 points, the North American star surpassed the local and great surprise of the event, Yumi Kajihara and the Dutch Kirsten Wild, one of the most reputable runners in history.

Her brilliant track record will parade along with other great stars who will enter the capital of Valle del Cauca through the front door, to be part of the international conglomerate in the UCI TISSOT Cali 2021 Track Cycling Nations Cup.