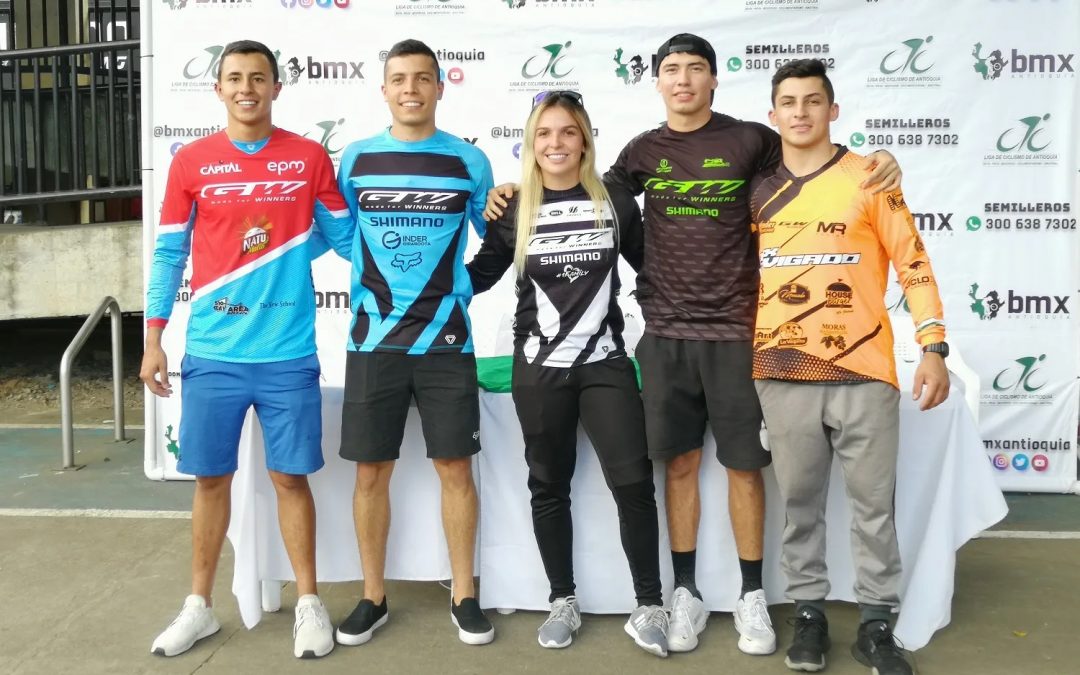 A total of 16 riders in the elite and junior categories in women and men, will have the Colombia team in the BMX World Championship, which will be held from August 17 to 22 in Papendal, the Netherlands.

Among the 16 chosen will be; 7 elite men, 5 elite women, 3 junior men and 1 junior woman, including the recent Olympic silver medalist in Tokyo 2020, Mariana Pajón and Diego Arboleda.

The great novelty in the call of the Colombian team for the universal appointment will be the absence of the bronze medalist in Tokyo Carlos Ramírez, who is currently undergoing medical studies on his right knee

Along with Pajón and Arboleda in Dutch territory there will be runners such as; Gabriela Bollé, Santiago Santa, Juan Camilo Ramírez and Andrea Escobar.

Pajón’s first statements, focused on this event, were of doubts based on medical issues that she had to meet, but according to several Colombian publications, the triple Olympic medalist confirmed a few hours ago that she will attend the contest taking advantage of the preparation she made for the Olympic Games .

“What happened in Tokyo made me happy, even though I wanted the gold. Now I go to the World Cup convinced that I can also fight to be a world champion. I’m not tired, I love this discipline ”.