Orluis Aular is already in Tokyo for the Olympic route 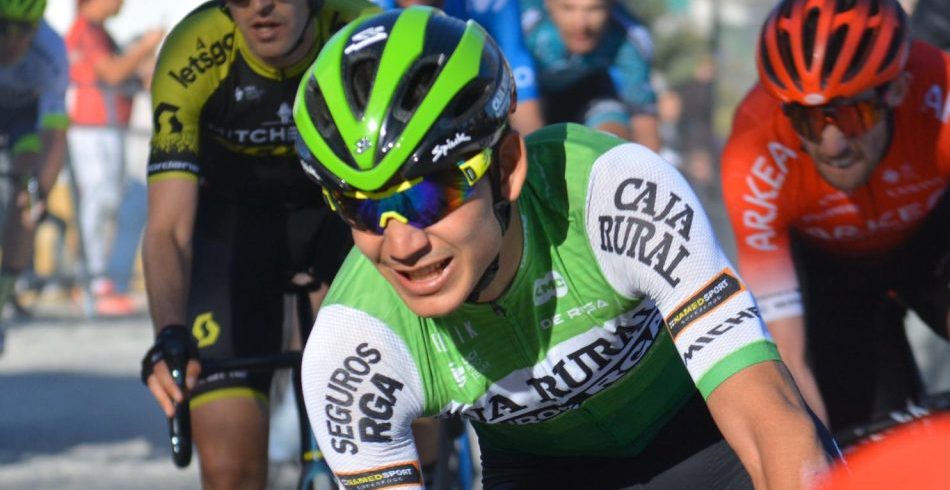 The Venezuelan cyclist Orluis Aular, 25, arrived this Thursday, July 15, in the city of Tokyo, Japan, where he will participate in the road cycling event of the Olympic Games, which will take place the day after the inauguration, that is to say, Saturday, July 24.

The Yaracuyano rider who was made official by the Venezuelan Cycling Federation as the representative that will run on the men’s route, after on October 27, 2020, the deadline for closing the International Cycling Union ranking, Venezuela obtained the country quota ( third ticket) in this test, thanks to the excellent season of the rider, which Aular managed, with 19 victories that year.

Venezuela also has another cyclist in the Olympic Games, the well-known Daniel Dhers, who will debut in the debut of BMX FreeStyle Park in these four-year events, with which cycling reaches five modalities in the Olympic program.

Aular sealed the country’s classification on October 20, when he placed in the tenth box of the Japan Cup (Utsunomiya-shi) 2 minutes 31 seconds behind the winner, the Dutchman Bauke Mollema, with which he added 35 points that ratified Venezuela in the 41st place in the ranking of nations with 947 units.

Orluis thus fulfilled the fifth technical classification criterion, that of quotas per nation of the UCI, which contemplates the Olympic classification of a runner for Tokyo 2020 of the countries located between positions 33 and 50 of the ranking.

The points for the Tokyo 2020 quota

The Yaracuyano achieved seven victories out of 22 possible that make up the Japan Pro Tour, which gave him the title on Asian soil and therefore a total of 157 points of the 451 that he accumulated in his personal account in 2019, and that contributed to the 947 that Venezuela totaled to be ranked 41st in the ranking of nations for Tokyo 2020. Important contribution that of the runners Jesús Villegas (103), Carlos Galviz (93), Jonathan Salinas (73), Pedro Sequera (63), Yonathan Monsalve (63), Jimmy Briceño (51) and Henry Meneses (50), who added with his performance on two wheels to the final score that awarded the dark country ticket to Tokyo.