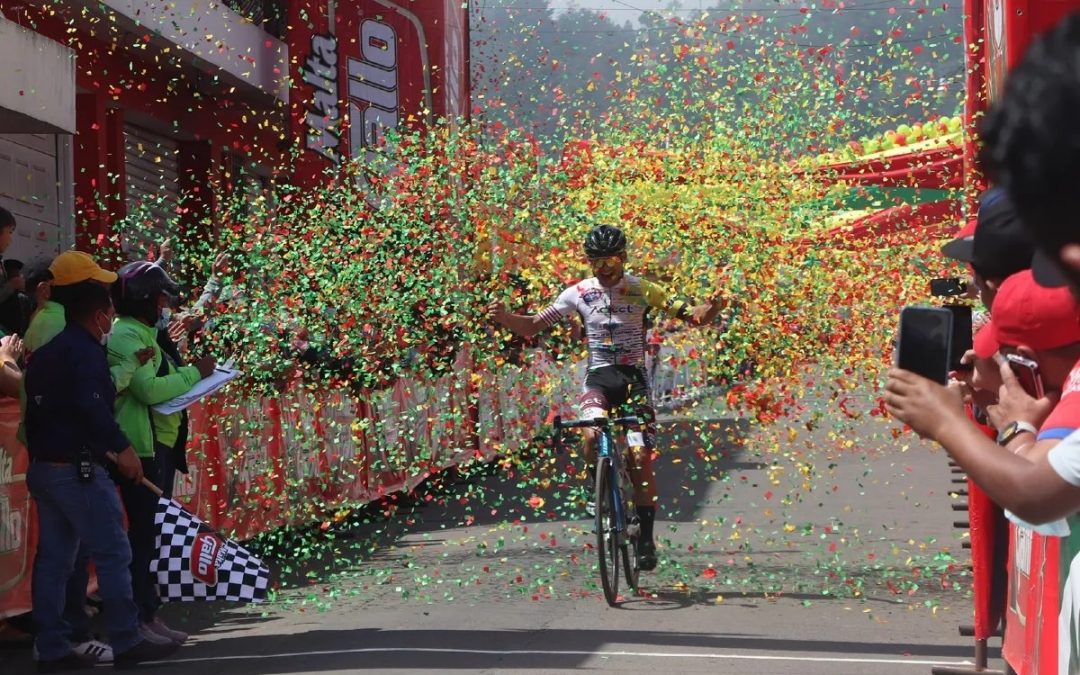 In the queen stage, the Colombian Óscar Pachón from the Iowa Latino-Bicicletas Addict team won alone. The third part of the Tour For Just Peace 2022 was disputed between Catarina and Esquipulas Palo Gordo over a 60-kilometer route.

The Cundinamarcan runner took the victory with a time of 2 hours 55 minutes and 22 seconds ahead of the Mexican Jorge Ramírez (Agromx Cultivating Champions) and the Colombian Yecid Sierra Sánchez (Iowa Latino-Bicicletas Addict).

The main protagonist of the mountainous day was the Costa Rican José Varela of Parabrisas Morales – Tele Uno, who led the break of the day together with the Santanderean Néstor Rueda and the local Jonathan González, but their legs could not hold them until the end.

The Tico was the last to surrender. The Colombian Pachón, together with the Mexican Ramírez, caught up with him and passed him on the last climb. In the end the beetle managed to get rid of Ramírez on the descent to win alone.

At the end of the fraction, the new leader of the race Óscar Pachón gave his impressions to CR Cycling. “We had done a very good first stage with our teammate Néstor Rueda, yesterday we had the day of the punctures but the day was saved, and although we knew that today was a difficult stage, complicated, that it was going to define a large part of the Tour and thank God We had a great stage and we got the victory”.

This Saturday, February 12, the fourth stage of the Guatemalan race will take place, on a 120.4-kilometer route starting in Salcajá and ending in Patquicia.