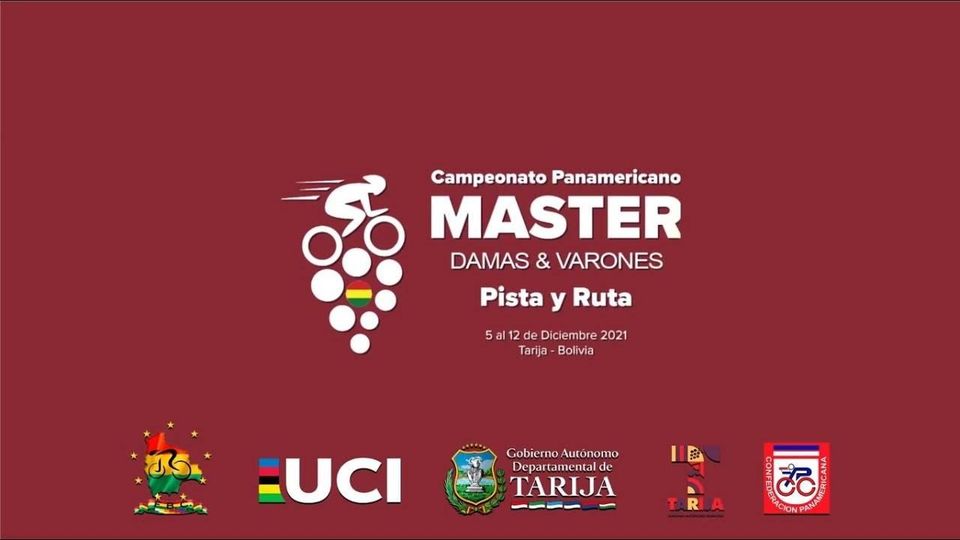 The Bolivian Cycling Federation issued an urgent statement this Tuesday, November 23, in which it postpones the celebration of the Pan American Cycling Championship, scheduled for December 5 to 12, due to a rebound in Covid-19 and health measures taken by the Government.

“Force majeure reasons beyond the control of the Organizing Committee force us to take such a regrettable decision,” acknowledges the letter that has the support of the Pan American Cycling Confederation (Copaci) and the South American Cycling Union.

Among the arguments put forward by the hosts are the appearance of a fourth wave of the coronavirus and its serious upward trend in Bolivia and other countries in the region, which forces us to take the drastic measure of postponing it, “as a prevention and safeguard of health of the athletes and other personnel involved in the events, “said the statement.

In addition, arguments were presented such as restrictions on Bolivian airports since December 1, which would prevent the arrival of the delegations. “Once favorable conditions are reestablished, the new date will be communicated in due course,” emphasized the Bolivian Cycling Federation.

“Tarija with full certainty will continue to wait for them with open arms,” ​​the statement concluded.