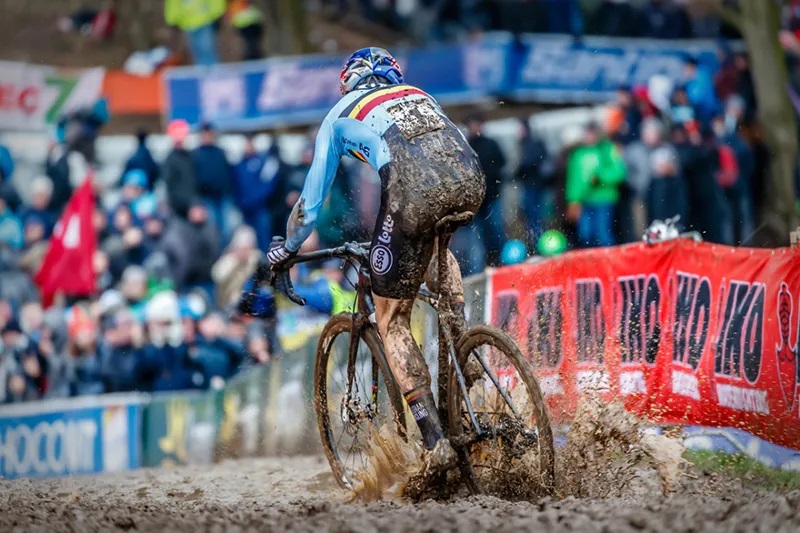 The Pan American Cyclocross Championship, to be held in San José, Costa Rica on November 5 and 6, has been canceled by the Cycling Federation of that nation, due to the fact that the Government of the nation decided to suspend all activities in the which would be the venue for the event: Parque Viva.

In a letter addressed to José Manuel Peláez, head of the Pan American Cycling Confederation (COPACI), the president of the Costa Rican Cycling Federation, Oscar Ávila Kopper, explains the reasons that led the Government to close the facility that would host the event, while He refers that although they tried to look for a second option, the efforts have been difficult, hence the proposal to cancer them.

The UCI Continental Championships offer prestige and a significant amount of points to riders from this side of the Atlantic, and this year would have marked the first time since the event’s inception in 2014 that the races had been held outside of North America.

However, cyclists hoping for a balmy weekend of racing in the Central American oasis will have to make different travel plans after recent events. However, COPACI assured that they are working to find another venue before the end of this 2022 season.

Josh Peacock, Cycling Canada’s director of marketing and events, recently took over as interim chairman of the COPACI Cross Commission, vacated following the departure of Brook Watts last year, and confirmed that he is working to relocate the race. “We were informed last weekend that the event was no longer feasible at the originally planned venue in Costa Rica, which resulted in the subsequent cancellation with the UCI,” said Peacock