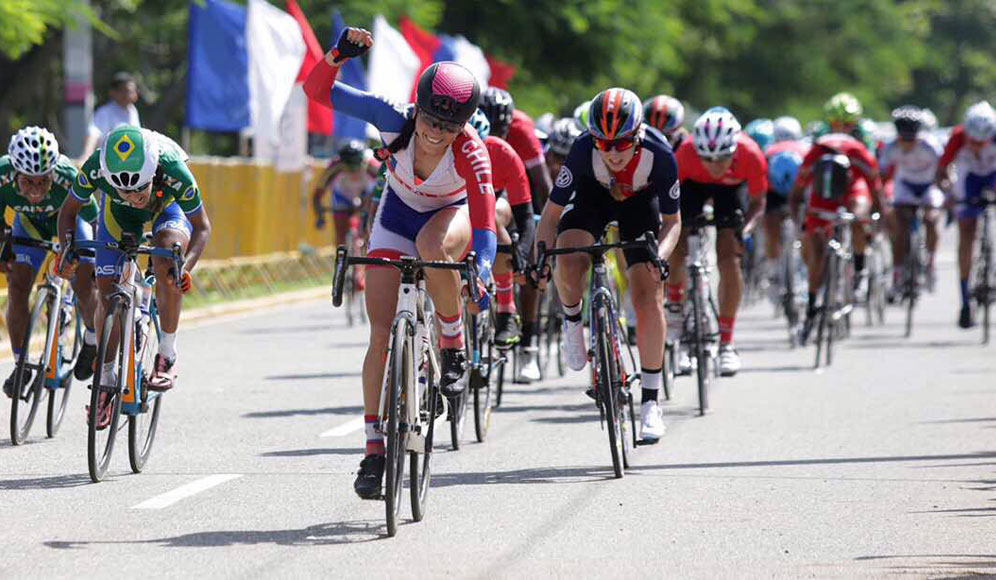 Santo Domingo.- The penultimate day of the Pan American Cycling Championship left a golden double for Colombia in the route of both sexes, in the sub-23 category; while the Chilean Paola Muñoz won the first title for a cyclist from her country in these events, after winning the elite category on the women’s route.

The conditions this Saturday were ideal for cycling and this was confirmed in the Mirador del Sur in the capital of Quito. The girls were looking for 11 places for the I Junior Pan American Games in Cali and after 90 kilometers of constant escapes and at times with a compact peloton, the Colombian Lina Marcela Hernández dominated the group (2: 26.13), escorted by the Barbadian Joseph Amber and the Chilean Scarlet Cortes .

The tickets for the I Junior Pan American Games went to them, but since three Colombian runners were involved, the classifieds were run and therefore the Ecuadorians Leslyve Alexandra Ojeda and Dayana Aguilar, as well as the Costa Rican Sharon Ramírez will also be able to attend Cali.

In the elite category for ladies, the Chilean Paola Muñoz made history with a gold that a runner from that country had never achieved in continental competitions. Muñoz dominated the final packing, ahead of two well known: Trinidadian Teniel Campbell and Mexican Yarely Salazar.

The Chilean press highlighted Paola’s triumph, since the also student of Engineering in Business Administration from UNAB qualified for the World Cup in the category that will be held in Norway this very 2021.

The last race that concluded the program corresponded to the men’s sub-23 route, in which a dozen places were offered for the Colombian multisport youth fair. After the triumph of the coffee grower Herbert Alejandro Gutiérrez (3:01:28 in 140 kilometers) were the Dominican Jesús Roniel Marte and the Mexican Ricardo Peña.

This Sunday, August 15, only the definition of the new Pan-American monarch of the men’s route remains, while a day later the delegations will return to their countries, also complying with the established health protocols.