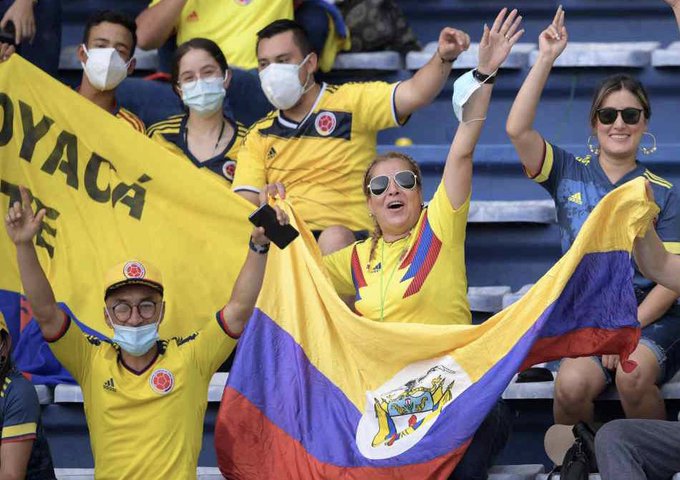 The Youth Pan American Games that will take place in the Colombian city of Cali in 2021, will be the first multisport event of the year that will allow the public in its grandstands at 50 percent capacity and complying with established security protocols.

During the recent meeting of heads of mission, held at the headquarters itself, it emerged that the facilities will be enjoyed by fans, although with certain requirements.

“Confirmed. Cali 2021 will be the first multisport event in the world that will have fans in its stands (…) The capacity will be 50% in each sports venue. The public must present their vaccination certificate, wear face masks and respect all biosecurity measures ”, reported Panam Sports through their profiles on social networks.

The president of Panam Sports himself, the Chilean Neven Ilic, confirmed through a video that all the champions of the event will secure quotas for the Pan American Games in Santiago de Chile 2023, which constitutes one of the greatest incentives.

This Wednesday, those attending the meeting of heads of mission toured some of the facilities that will be used in the fair.

The event will take place between November 25 and December 5, where 41 nations will participate in 39 sports disciplines.

This first edition of the Youth Pan American Games aims to bring together more than 3,800 athletes under 23 years of age from all over the continent.

After the Tokyo 2020 Olympic Games have been held without the public entering the sports facilities, the Pan American Games to be held in Cali will be a challenge for the venue despite the fact that important biosafety measures are expected.

Sports events are gradually being opened to the public, in Europe they have allowed the attendance of fans in football matches, in the Spanish League the presence of 40 to 50% of the public has been accepted in their venues, depending on whether it is closed or open.

For its part, in Latin America, the public is already expected to attend the Argentina-Bolivia match on September 9, with a capacity of 30 percent at the Estadio Monumental de River.