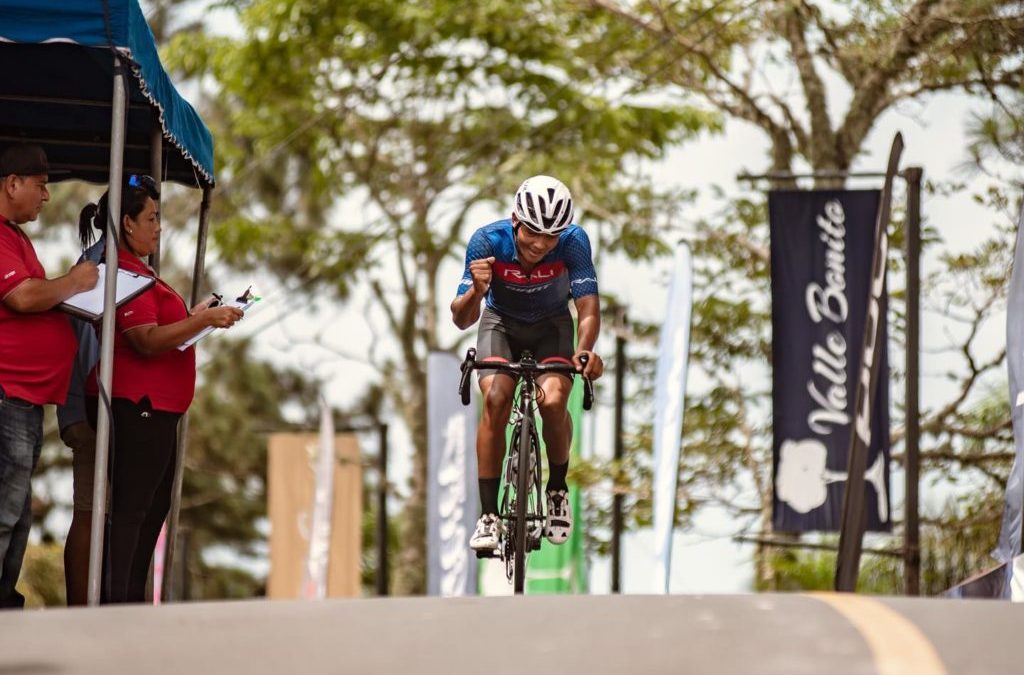 The Ibero-American agreement signed by the Panamanian Cycling Federation (FEPACI) and the Royal Spanish Cycling Federation is beginning to bear fruit and the first of these is the departure to Europe of the young promise of Panamanian cycling, Josué Jiménez, national road champion of 2021.

Beyond the federative objective that walks towards education and values, FEPACI continues betting on the new promises of Panamanian cycling, and improving its form towards high performance, this time the Bathco de Cantabria opens its doors to this jewel of national cycling , a humble young man who is currently educating himself and preparing himself at a competitive level with a view to a promising future.

The man from Chirica will become the second Panamanian to join the ranks of the well-known Junior Bathco team, directed by Manuel Mantilla, which at the time opened the doors to Panamanian Christofer Jurado, with awards already at a professional level in several races and with regional podiums and continental.

A great calendar full of high-level races awaits Jiménez, and he plans to face his first challenge in the Cantabrian Championship that will mark his start on the way to the return to Besaya 2022.

“I am very happy with this new opportunity, it is like a dream come true. I still don’t believe it, but it’s here. I want to take this opportunity to thank FEPACI and the Carretero family for everything they do for cycling in Panama and for us, the new generation, there is already a precedent set and we will follow that same path. I promise to give my best, I will focus and work to leave the name of my country at the top always” Josué told us before embarking on his trip to Buelna, Cantabria.

FEPACI also thanked Rali Store, Claro Panama, Mayor José Luis Fábrega of the Municipality of Panama for supporting our Junior teams, as well as Caja de Ahorros, Pandeportes, Copa Airlines and all the people who love this beautiful sport.