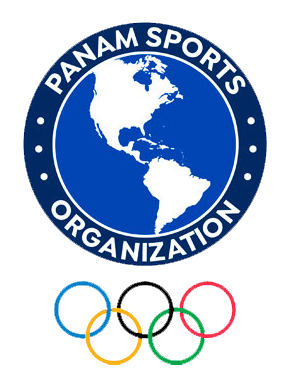 MEXICO CITY (September 10, 2020) – Panam Sports informs that the Court of Arbitration for Sport has issued its decision in the case CAS 2019 / A / 6637 Njisane Phillip v. Panam Sports of July 8, 2020, which confirms the decision of the Ad Hoc Disciplinary Commission of Panam Sports, of November 15, 2019.

Panam Sports wishes to express that it will continue in its effort to fight against all forms of doping in sport and that it also recognizes the response of Mr. Njisane Phillip regarding the award, who has assured that despite his offense, he also condemns all forms of doping in sport. Panam Sports also wishes to indicate that the prohibited substance present in Mr. Phillip’s sample is not considered a performance enhancing substance and is satisfied that despite CAS’s final award that correctly confirmed the Disciplinary Commission’s Decision Panam Sports Ad Hoc, Mr. Phillip had no intention of cheating or gaining an unfair advantage over his competitors. Panam Sports believes that Mr. Phillip is an honest athlete who made a mistake and is committed to learning from it.