Paula Patiño, the best Latin American in the Giro d’Italia after the seventh day 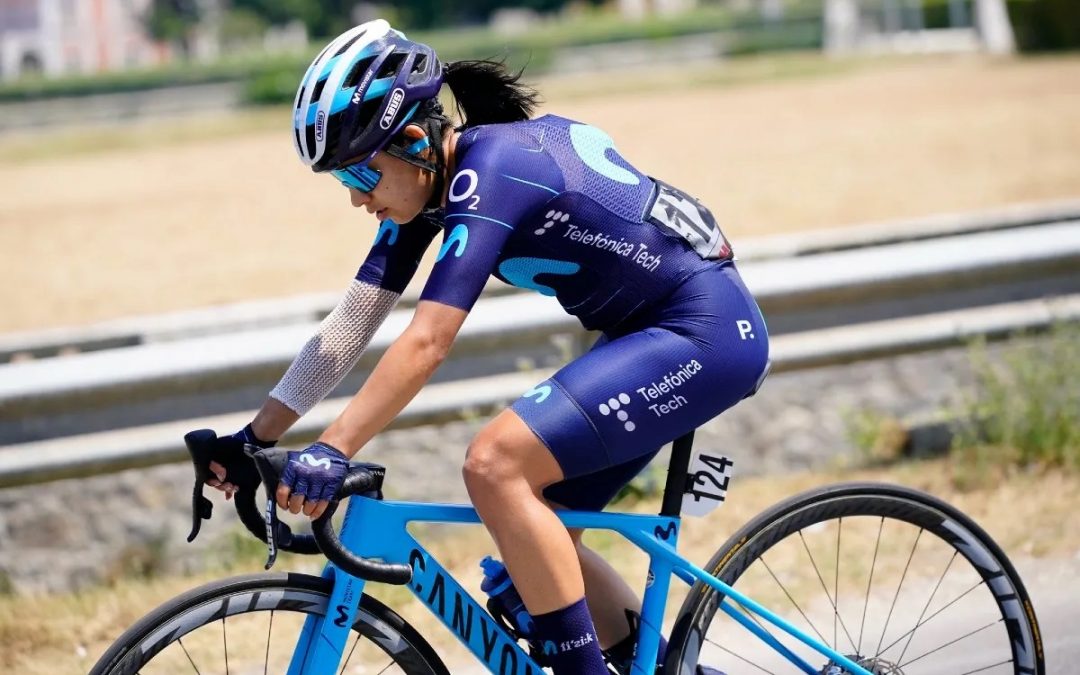 In a great performance, Paula Patiño was ratified as the best Latin American of the Giro d’Italia Donne 2022. The Colombian rider of the Movistar Team was part of the breakaway of the day, however, at the end she could not follow the wheel of the French Juliette Labous (Team DSM), who in the end won the Passo del Maniva, a 1st category climb with 10 km at 8.1%.

Although in the Italian round, Patiño has been acting as a domestique for the leader Annemiek van Vleuten, today her climbing skills came to the fore, which helped her climb six positions in the general classification.

The woman from Antioquia, who competes for the third time in the Women’s Giro Rosa after being 23rd in 2019 and 8th in 2020, consolidated herself as the best in Latin America in the general classification in box 26, more than 18 minutes behind her partner and leader of the classification.

In the 33rd edition of the Women’s Giro d’Italia, seven Colombian runners started. In addition to Paula Patiño, the country has the Colombia-Land of Athletes GW Shimano, where Lina Marcela Hernández, Jennifer Tatiana Tacuara, Estefanía Herrera and Jessenia Meneses survive.

The other Latin American representatives who continue in the race are: the Chilean Catalina Soto (Bizkaia Durango) and the Costa Rican Milagro Mena (Servetto – Makhymo – Beltrami TSA). The Cuban Arlenis Sierra did not continue in competition since this Thursday.