PELOTON OF TOUR TO COSTA RICA WILL ROLL WITH 110 PEDALISTS 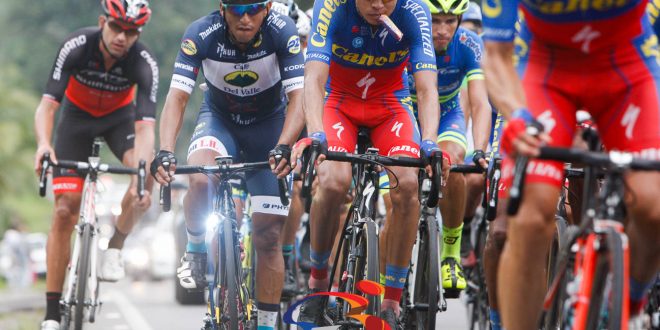 SAN JOSE. The countdown began for the most important national cycling event of the year, La Vuelta a Costa Rica. There are only 11 days left until the departure flag to fly in Pavas on December 16, thus giving the game to the 54th edition, which will have approximately 110 riders.

The squad will be made up of 7 foreign teams and 10 Costa Rican teams; among the 17 squads will roll 9 nationalities, among them come cyclists from: Nicaragua, Colombia, Mexico, Chile, Brazil, Venezuela, Russia, Guatemala, Honduras and the nationals.

The preparations are at their point and the organization does everything possible to give cyclists and fans a round with a special flavor, those that are marked in the memory, a few days are missing and the cravings are beginning to be felt in the air with I want to see this multicolored squad that is expected to give a great show on the pedals. (Adry Meléndez / Fecoci Press)