Perfect Colombia on the Valledupar track: 6-6 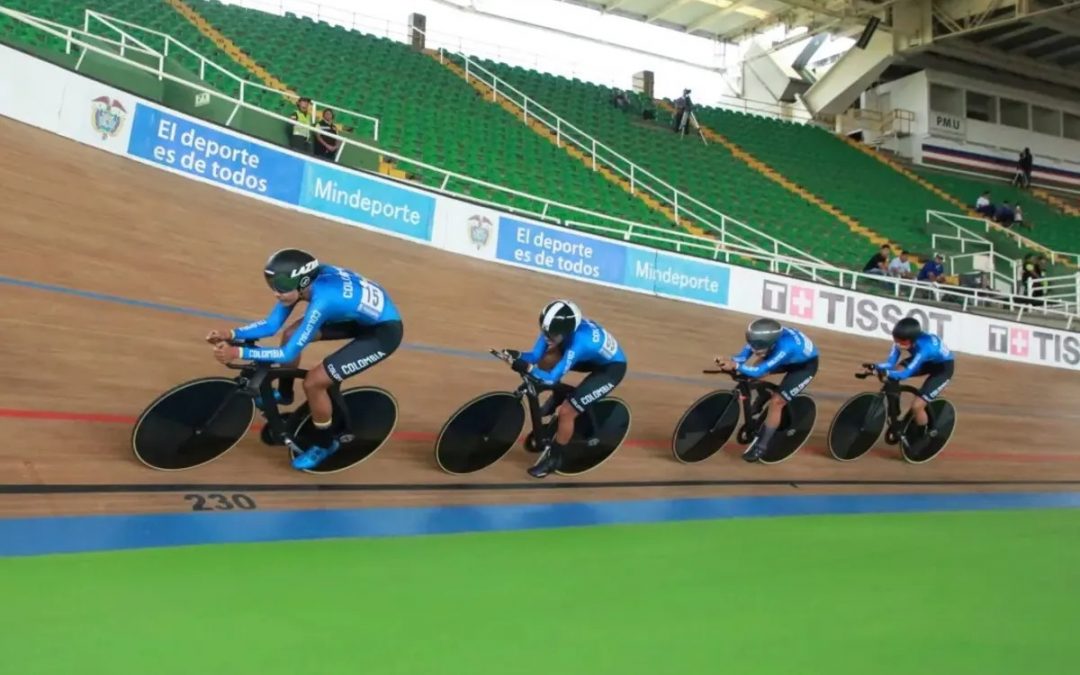 More medals for the Colombian delegation at the Valledupar 2022 Bolivarian Games. Now also in Cali. The national track cycling team had another good day at the Alcides Nieto Patiño velodrome, where it won another three gold medals to reach six so far in the competition in this discipline.

Marta Bayona, in the women’s speed, qualified for the final of the test after being in first place in the first qualifying round with 10.574 seconds. She in the series against the Venezuelan Carleany Martínez González with a time of 11.444 seconds in the first round and 11.397 in the second.

In the final series, Bayona faced fellow Colombian Marianis Salazar whom she beat with a record of 11,591 in the first and 11,388 in the second to win the gold medal. The podium was completed by the Chilean Daniela Alejandra Colilef.

In the women’s team pursuit, Colombia began imposing conditions from the classification above Venezuela and Chile and in the final they beat the Venezuelan team with a time of 2 minutes and 17 seconds.

The squad made up of Camila Valbuena, Jennifer Camila Sánchez, Lina Mabel Rojas and Mariana Herrera took first place without problems over their rival, while the Chilean quartet took third place.

The same thing happened with the men’s speed team that won the classification with 44.425 seconds against Venezuela, Ecuador and Chile. In the final they faced Venezuela, which they beat Venezuela with 43.707 seconds. The Ecuadorians beat the Chileans for the bronze.

The monarch team was made up of Juan David Ochoa, Kevin Santiago Quintero and Santiago Ramírez who dominated the entire competition at the Cali velodrome.

Exceptional performance has been exhibited to date by the team led by John Jaime González, who won the six races held so far in the Bolivarian event, in which he also won the team speed competitions in both branches and the men’s team pursuit .

The competitions will continue this Saturday with the female keirin with Marta Bayona as the protagonist, female omnium and male omnium.